2015 GNC2 CHAMPION DAVIS FISHER TO WEAR NO. 1 PLATE IN VEGAS 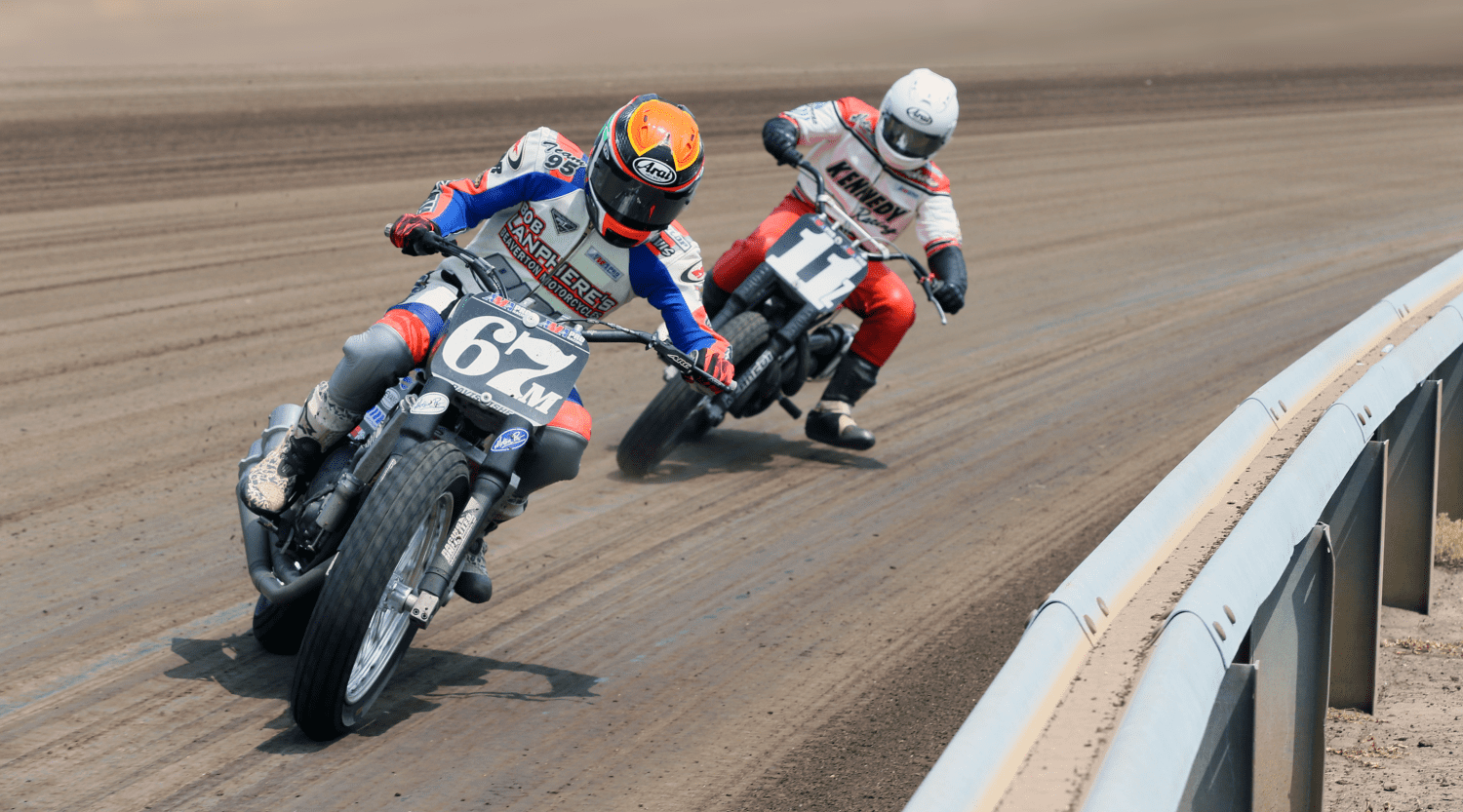 Davis Fisher clinched the 2015 GNC2 championship after earning the Roar on the Shore victory in dramatic fashion last round in Delaware. On Nov. 20 at the Orleans Arena in Las Vegas, Fisher will sport the No. 1 plate on his Parkinson Brothers Racing Honda CRF450R during AMA Pro Flat Track’s final round of competition in 2015.

“It feels great to be able to run the No. 1 in Vegas,” said Fisher. “It will be really cool because I’m able to show what I have earned by wrapping up the GNC2 championship early and there is no deciding factor in Vegas. It feels even better knowing that I have accomplished this after missing the championship by a single point in 2014.”

Last season, Michigan-native Kyle Johnson topped Fisher by just one point to claim the GNC2 championship before stepping up to the elite Harley-Davidson GNC1 presented by Vance & Hines class. It was Fisher’s championship to lose heading into 2015, and the Oregonian didn’t disappoint.

Like many riders who win the GNC2 championship, Fisher plans to graduate to the Harley-Davidson GNC1 presented by Vance & Hines ranks next season. This rising star is sure to impress when he matches up against the best flat track racers in the world in 2016.

The Flat Track Season Finale will take place on a specially-designed indoor short track at the Orleans Hotel & Casino in Las Vegas on Saturday night, Nov. 20. The Superprestigio of the Americas will take place on the following night, Nov. 21, bringing together leading racers from various motorcycle-racing disciplines to compete head to head with the stars of AMA Pro Flat Track.

To purchase tickets for the Flat Track Season Finale or the Superprestigio of the Americas, please visit www.superprestigio.com. If you can’t make it to Vegas, be sure to tune in to the FansChoice.tv broadcast at www.fanschoice.tv/watch-live/ama/flat-track or watch the cable broadcast of the event on NBC Sports Network the following weekend on Sunday, November 29 at 9:00 p.m. ET (6:00 p.m. PT).