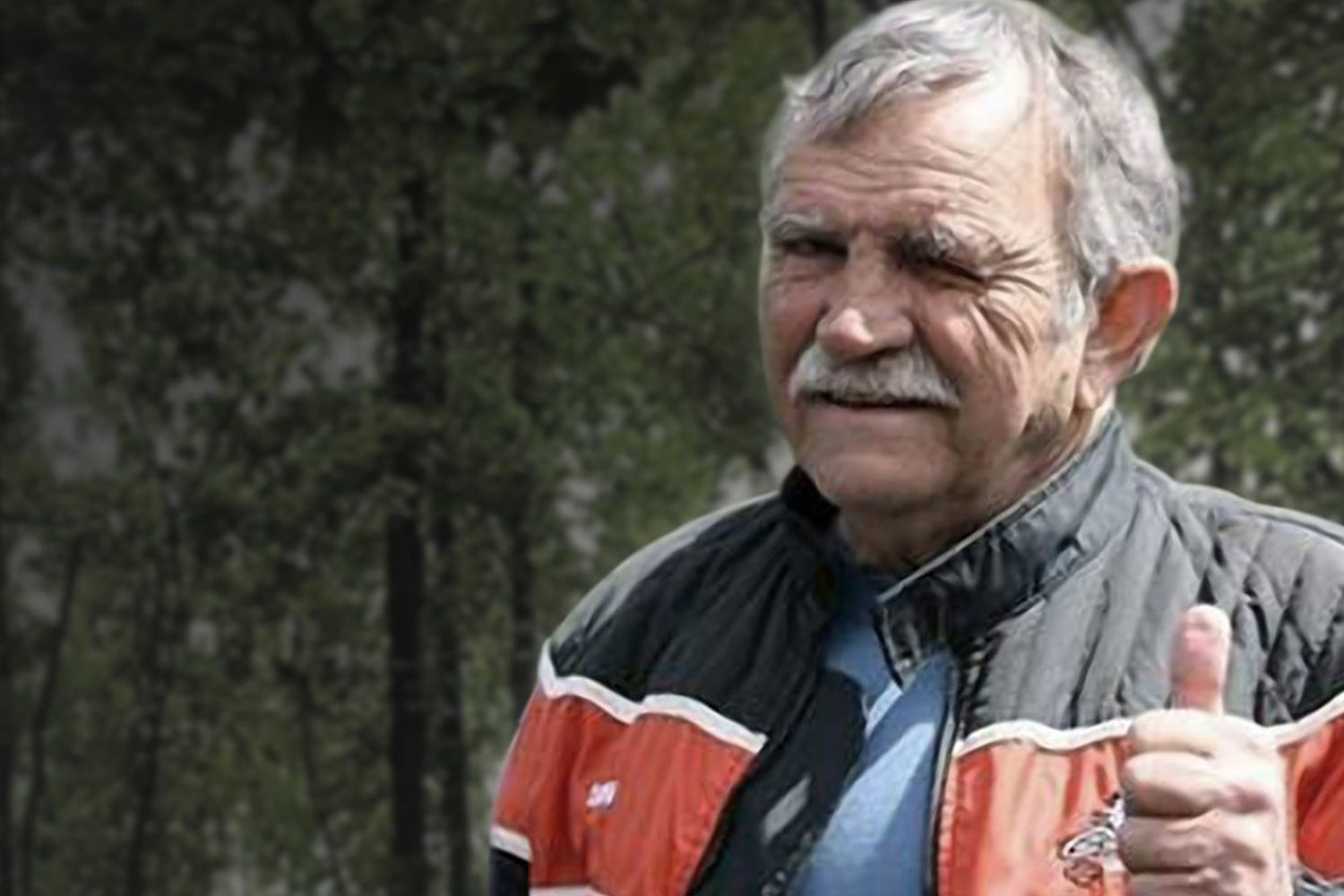 Courtesy of AMA Pro Racing
DAYTONA BEACH, Fla. (March 19, 2015) – AMA Pro Racing is pleased to announce the addition of a Half-Mile race to be held at Charlotte Motor Speedway in Charlotte, N.C., on Aug. 29 to its 2015 AMA Pro Flat Track schedule.

The world-class Dirt Track at Charlotte Motor Speedway will play host to the best dirt track riders in the world in an event that will be known as the Don Tilley Memorial Charlotte Half-Mile to honor the Harley-Davidson racing icon. Tilley’s storied career started in the 1960s. He led several championship teams including the famous Lucifer’s Hammer Battle of the Twins Harley-Davidson with rider Gene Church. Tilley maintains the record as one of the most successful racing builders in AMA history.

“Adding Charlotte to our 2015 schedule is very exciting,” said Michael Gentry, Chief Operating Officer of AMA Pro Racing. “Not only is the facility top-notch, but its location in the heart of America’s racing country means we can expect to see plenty of fans, both new and old. We’re also happy to be able to honor someone who had such an imprint on motorcycle racing as Don Tilley.”

“We’re excited to bring AMA Pro Grand National flat track racing back to Charlotte,” said Steve McLaughlin, of SMI, the company promoting the event. “As we all know, this region of the Carolinas is a world center of racing and there was a real hunger on the part of motorcycle fans to have an AMA Pro Grand National in North Carolina. We’re also humbled by the opportunity to get to honor one of the true legends of motorcycling in Don Tilley, my friend for over 40 years. His passing last year left all of us in the motorcycling community mourning and it will be wonderful for fans, family and friends of the Tilleys to be able to come together and not only memorialize a legend, but to also celebrate his life in the way that I’m sure he would have loved.”

Both the Harley-Davidson GNC1 presented by Vance & Hines class and the GNC2 class will be featured at Charlotte, and both classes will run twin-cylinder motorcycles.

For more information on the Dirt Track at Charlotte Motor Speedway, visit: https://www.charlottemotorspeedway.com/dirt/

A Facebook page for the event can be found here: https://www.facebook.com/DonTilleyMemCharlotteHM

Every round of the 2015 AMA Pro Flat Track season will be available live, in high definition and free of charge for fans to watch online at www.FansChoice.tv.