“The guys did a great job giving me a V-Rod strong enough to go out there and give me a chance to win that final round,” Hines said. “I popped the clutch and saw Eddie’s bulb go off first and I thought I was done because we can see a hundredths of a second on the tree.”

In regular NHRA qualifying, Steve Torrence took the No. 1 spot in Top Fuel, Del Worsham topped the Funny Car field, Bo Butner was the fastest in Pro Stock, and Krawiec was No. 1 in Pro Stock Motorcycle. 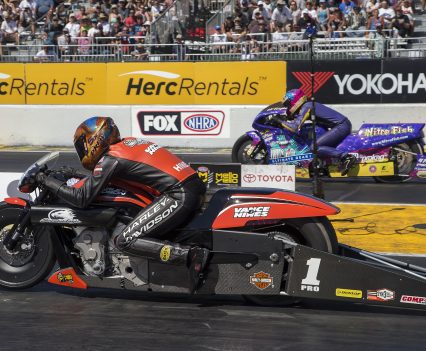 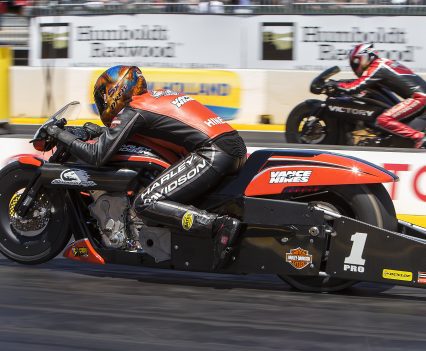 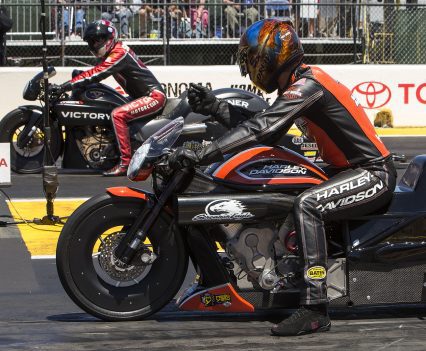 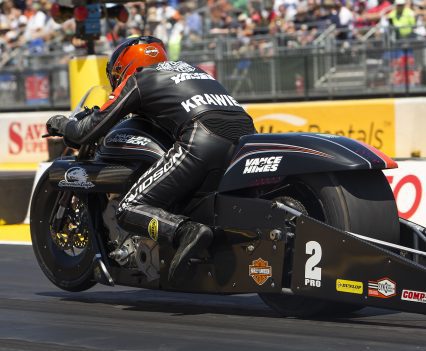 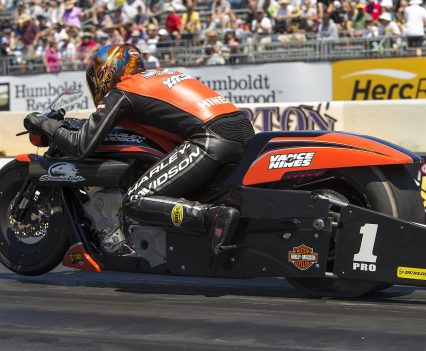 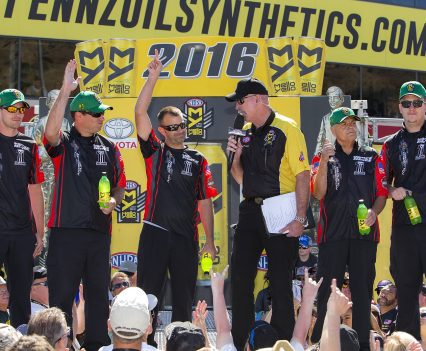 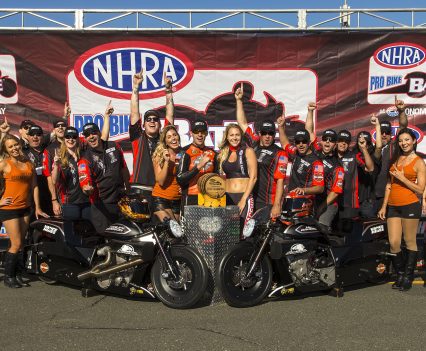 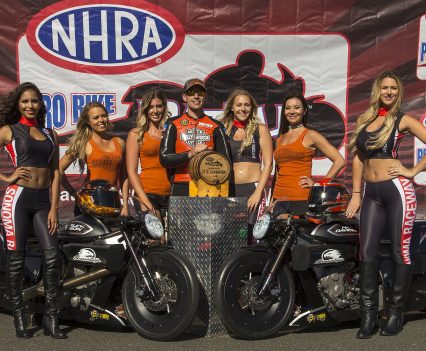 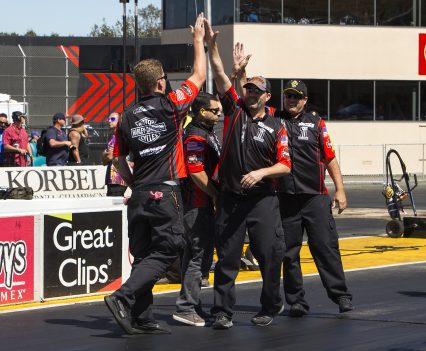 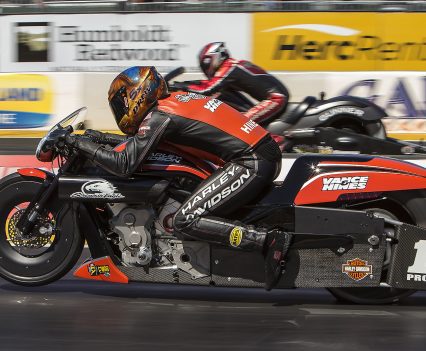 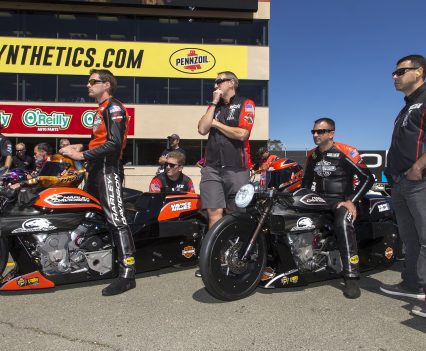 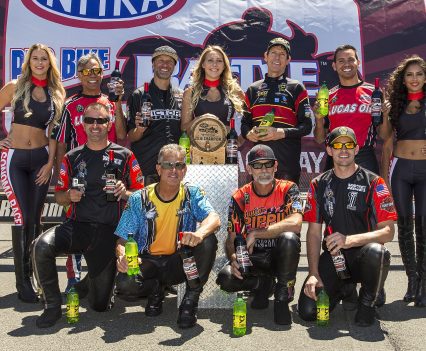 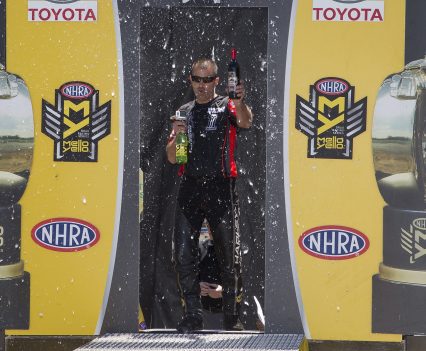 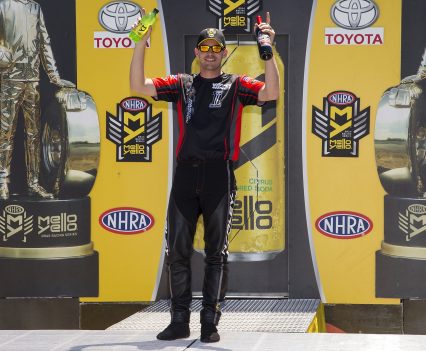 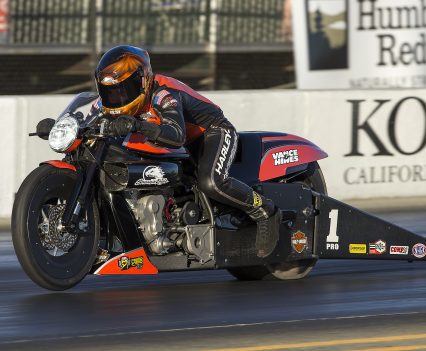 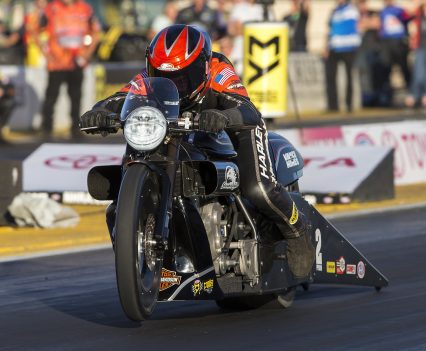