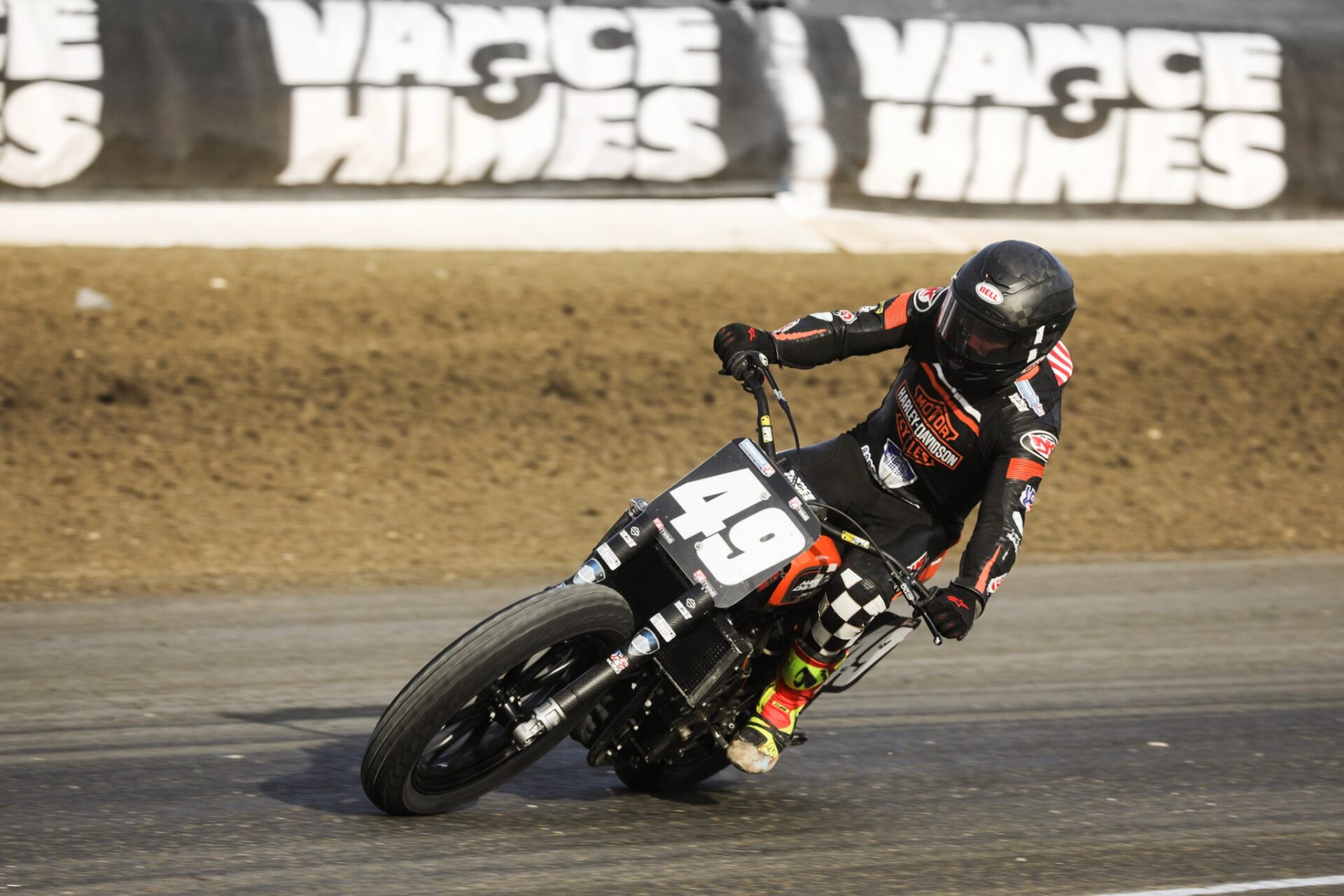 Chad Code is aiming to solidify 2nd place in the year end standings after consistently finishing on the podium in the last four races, including a pair 2nd place finishes in both mile races at the last stop of the AFT tour in Sacramento.

Jesse Janisch’s first race on the XG750R at the famed Peoria TT served as a notice that he meant business as he was the fastest qualifier and finished a very strong 3rd in the race.Two more podiums were acquired at the Springfield and Sacramento rounds with a 2nd place at Springfield Mile II being his best.

Morgen Mischler transferred his consistently fast pace in the singles class this season, 7 podiums including a win, over to the Production Twins with an authoritative 2nd place in his debut race on the XG750R at the Springfield Mile 1 round. A 3rd place at Sacramento Mile II was added to his podium haul for the year.

What are you looking forward to this weekend at the Charlotte Half-Mile?

Jesse Janisch: In General just looking forward to gettin on the 1/2 mile for the first time on the XG. The bike has worked awesome at the 3 completely different style tracks I’ve ridden it at so far, so the excitement is high for Charlotte. My goal is to get the bike on the box and represent the team as well as I can.

Morgen Mischler: I’m looking forward to hopping on a bike I know I can win on and working with the Vance & Hines crew is something awesome to be a part of. They have a wealth of knowledge and are after the same end result as I am, which is to put the XG on top of the podium. Both Jesse and I have landed on the podium separately and we’re trying to get on it together.

How has your experience been with the Vance & Hines team and the XG750R?

Jesse Janisch: Everything has been awesome. The entire crew is great wot work with and I’ve had a blast coming back onto the AFT scene with such a prestigious team. Hopefully we can end this 6 race partnership on high at the finale.

Morgen Mischler: It’s been a blast honestly. Being able to represent such a prestigious brand and team known for building fast bikes is something I’m honored to be apart of. Getting a podium first time out on the bike was awesome. Being hooked up on the the bike is a badass feeling. The XG and myself feel as one going around the track.

You won’t want to miss the exhilarating action October 8th, 2021! Live coverage of the entire weekend’s racing activities will be available on NBC Sports TrackPass Gold. 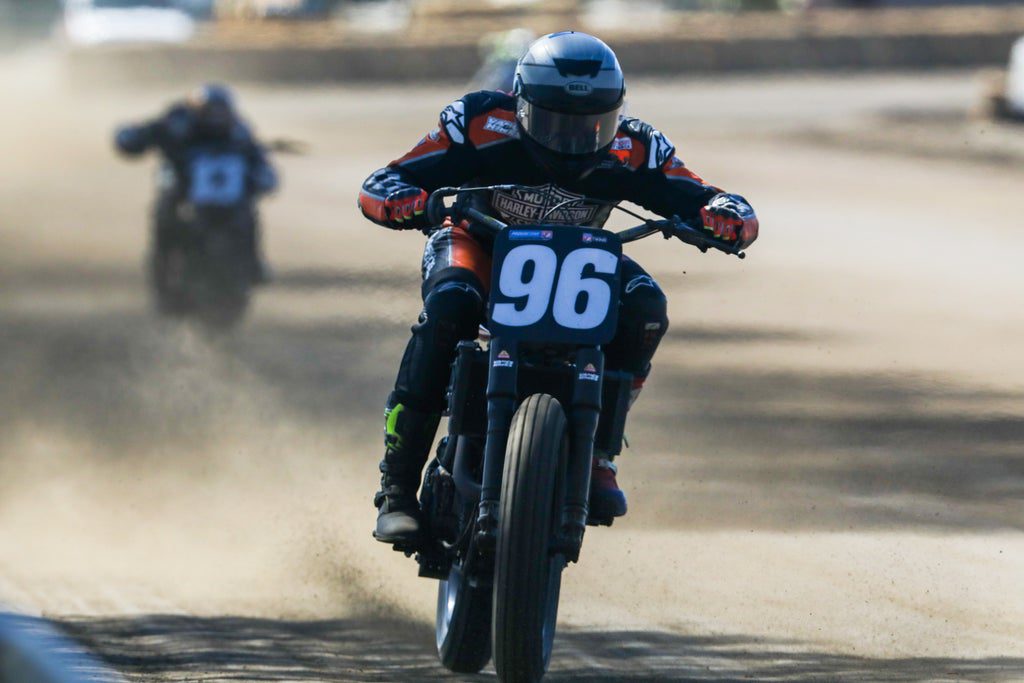