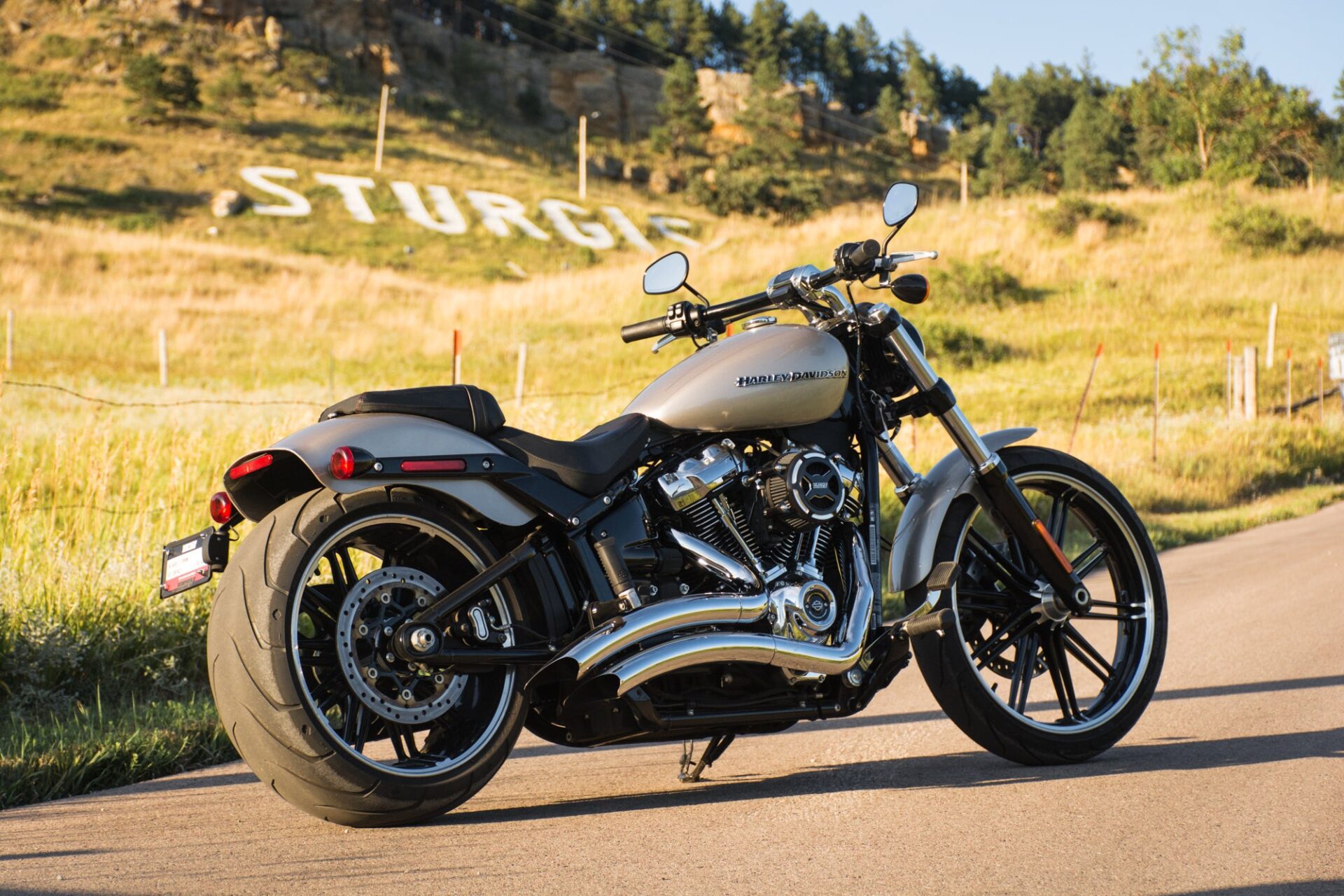 CREATING A SURGE OF HORSEPOWER AT STURGIS 80TH RALLY

Vance & Hines, the powersports industry’s premier manufacturer of exhaust systems, is taking on the Sturgis Motorcycle Rally with a passion, and a bigger toolbox than ever before.

The company will have displays in two locations, in the City of Sturgis at J&P Cycles and in Rapid City at Black Hills Harley-Davidson. Both displays are based out of the company’s 53-foot rally trucks and feature a full selection of the company’s Air, Fuel and Exhaust products. Experts from the company’s headquarters in California will be staffing the displays and technicians will be doing product installations on-site for customers who want to get the look, sound and feel of Vance & Hines products immediately.

“Vance & Hines was born at a race track and grew up at rallies all across the country. Being at Sturgis feels like going home for us, so we, along with many of our customers, won’t miss being there,” said Mike Kennedy, president of Vance & Hines. “We’ve changed things a bit to protect our employees and our customers, but motorcycling will always be about freedom and the open road.”

Many have said that motorcycling is the ultimate “social distancing,” enjoyed by groups of friends while safely distanced at one car length per ten MPH. That familiar philosophy guides the customer experience for Vance & Hines at the rally. This year, visitors will see signage encouraging visitors to distance from others, staying “a motorcycle apart.” The Vance & Hines tool box will include face masks for anyone who needs one and hand sanitizer will be as common as the rumble of big V-Twins. Vance & Hines employees will sanitize displays after each customer interaction and will regularly clean and sanitize all areas of the exhibit, both public and non-public spaces.

Both Vance & Hines locations will open on Saturday, August 1 and operate through Saturday, August 15. Displays will feature all of the popular Vance & Hines products, including the Torquer 450 slip-on exhaust, designed specifically for Harley-Davidson’s Milwaukee 8-powered models and now Twin Cam. Additionally, they have added to their Air product line, the all new VO2 Blade and X Air cleaner systems for Harley-Davidson M8 and Twin Cam powered models.

About Vance & Hines: The Vance & Hines brand has always been about enhancing the exhilaration of the motorcycle ride. It started over 40 years ago, when Terry Vance and Byron Hines were two young enthusiasts in the fledgling Southern California motorcycle drag race scene. Terry always wanted to go faster and Byron knew how to make that happen. In short order, their on-track success and innovation drew the attention of other racers, riders and motorcycle manufacturers, which ultimately translated to commercial demand for their products and services. Today, the Company’s mission and activity is the same; make bikes go faster on the race track and take those learnings to make impactful products for riders around the world. Since the Company’s inception in 1979, it has run factory race programs in partnership with Suzuki, Yamaha, Ducati and Harley-Davidson in drag racing, road racing and flat track. Learn more about the company’s history and products at www.vanceandhines.com. 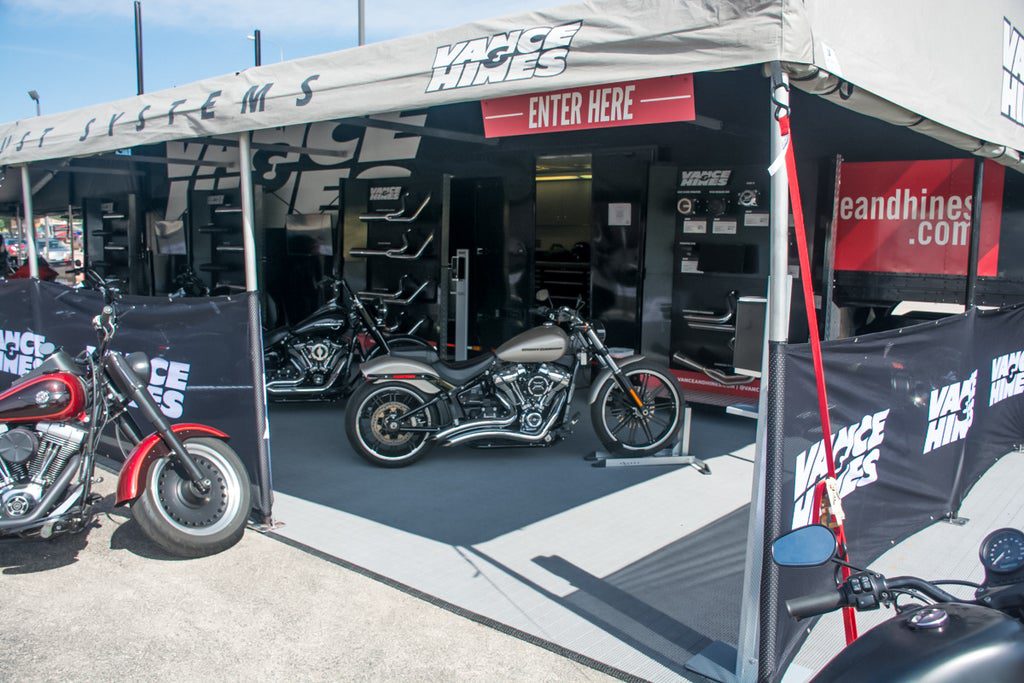 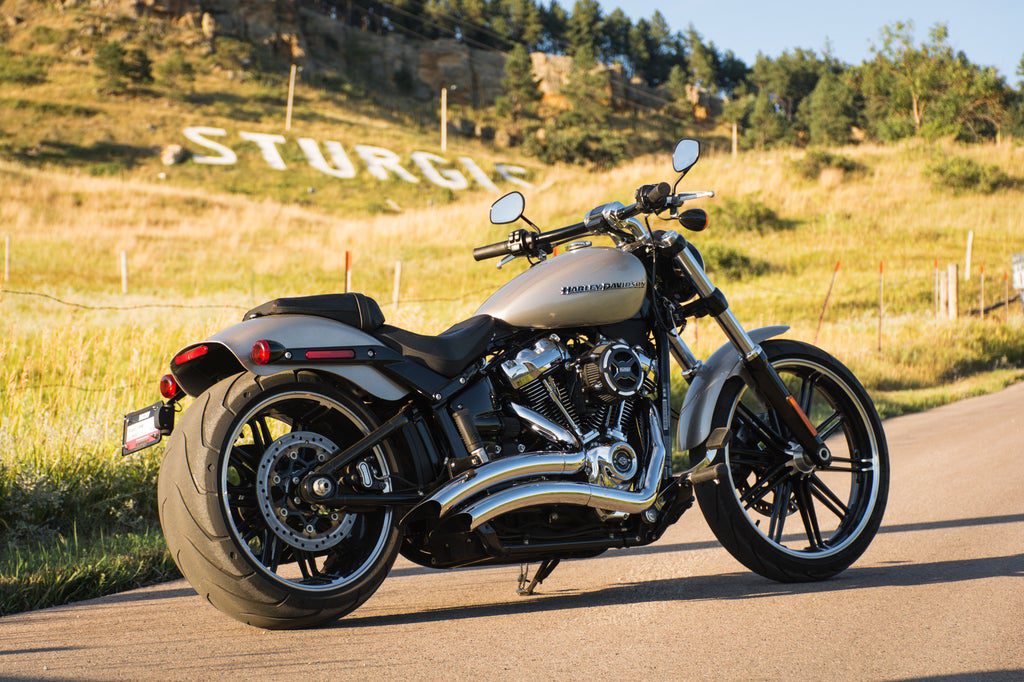