It was Vancil’s fourth win in the last two years and his sixth overall. Earlier this season he reached the winner’s circle at the season-opening NHRA Winternationals. 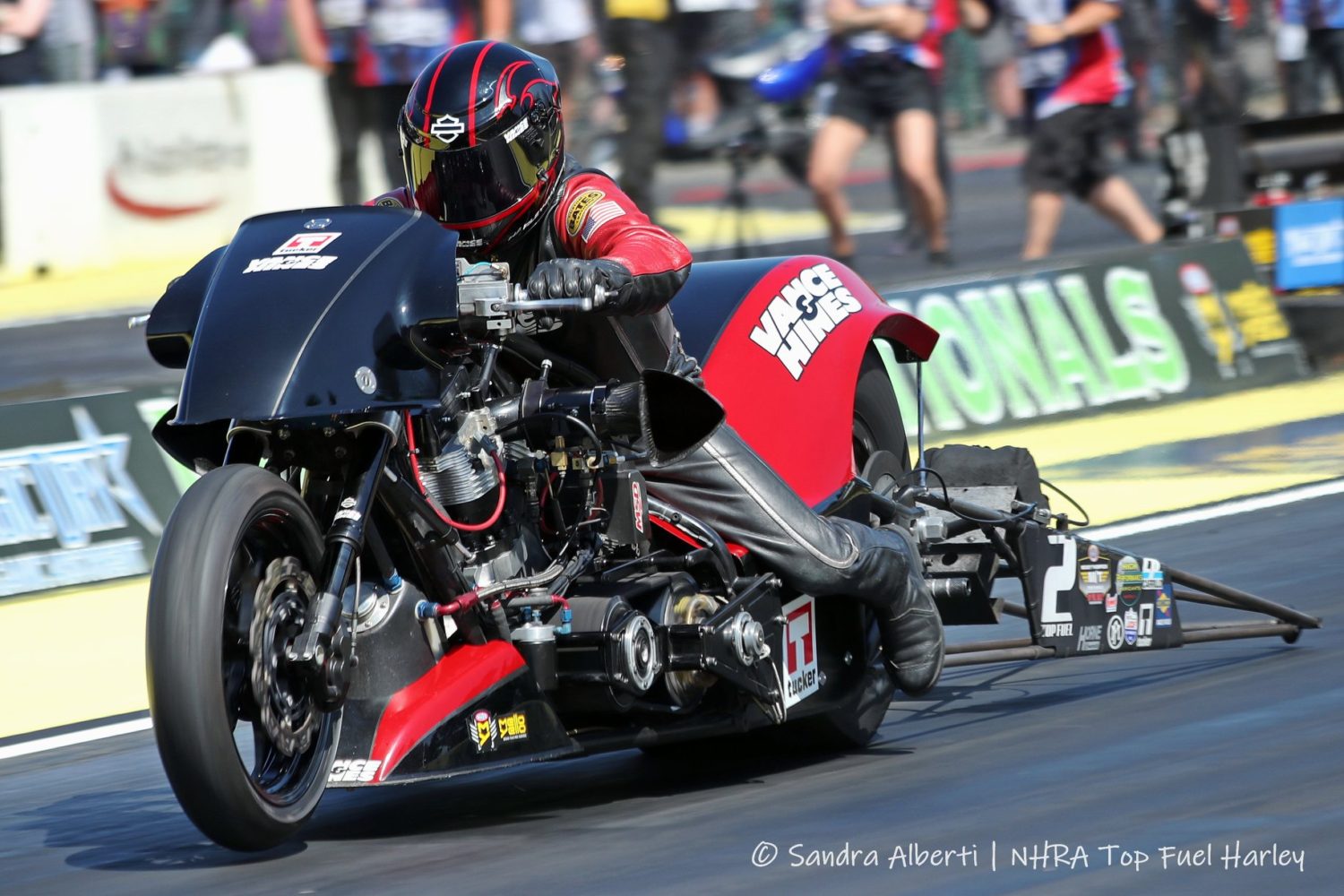