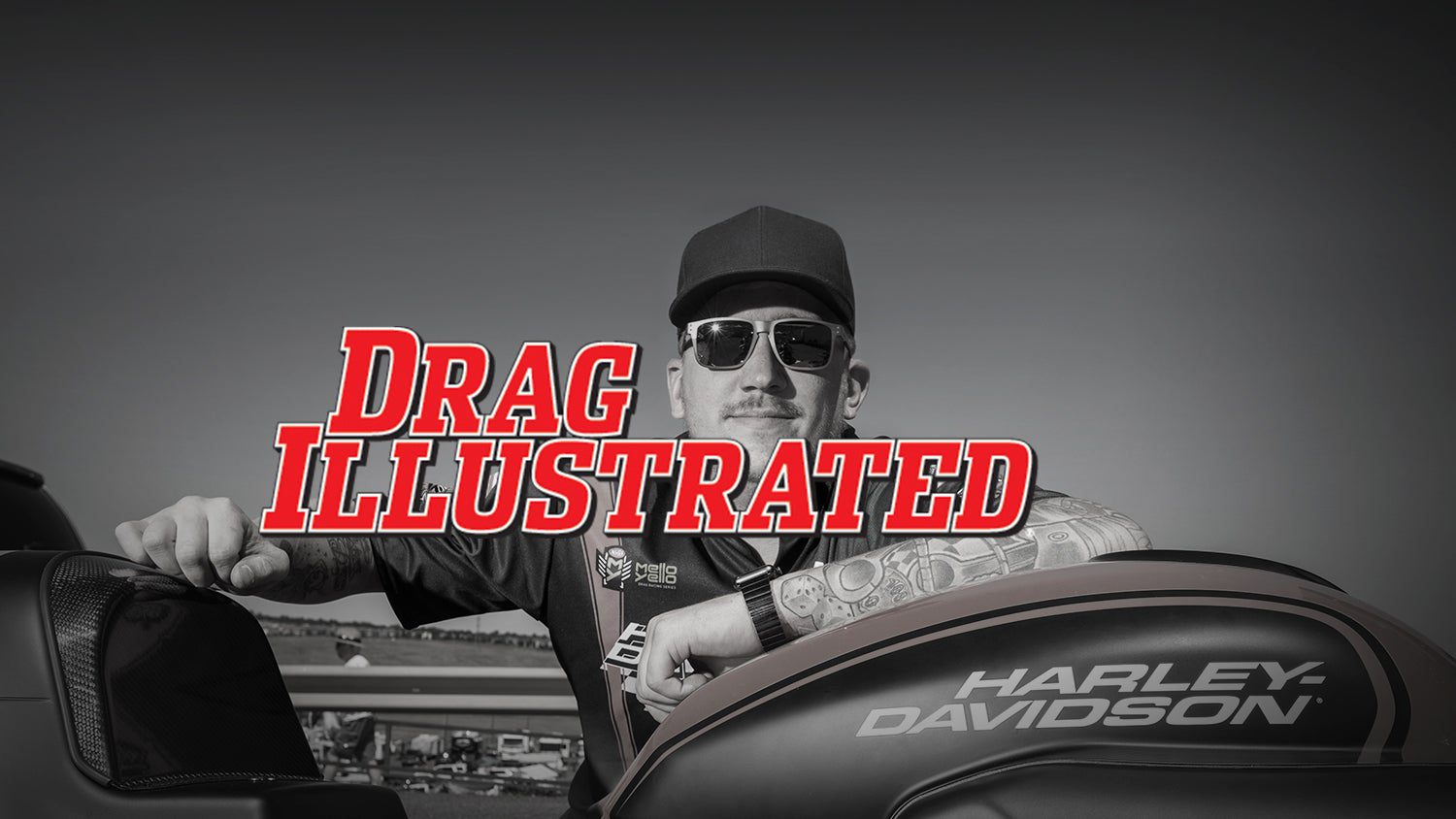 With a list featuring a strong contingent of talented young drivers, crew members, tuners, fabricators, track owners, media members and other drag racing insiders, the annual Drag Illustrated 30 Under 30 selections continue to put a spotlight on the rising stars in the sport. The diverse group in 2019, which features prominent personalities from numerous classes, series and countries, was selected by a panel of Drag Illustrated staffers after reviewing thousands of nominations from the drag racing community that stemmed from the nomination process.

“I’m incredibly proud of the group we’ve put together for the fifth annual 30 Under 30 list,” Drag Illustrated Founder and Editorial Director Wes Buck said. “It’s so critical to keep an eye on the future and look for the next group of stars and standouts that will keep drag racing moving forward. This is a group more than capable of doing that, and these young talents represent so many great and amazing things going on in our sport. I can’t help but smile when I look at this list and see what they’ve all accomplished already in drag racing, and it has me excited to see what all of their futures hold.”

Leading the 2019 30 Under 30 list are good friends Burch and Dadas, who both enjoyed incredible campaigns in the bracket racing scene. The 19-year-old Burch won the $500,000-to-win SFG 500 in June, while two months later Dadas, 24, reached the final round of the Fall Fling 500K, as both racked up memories that will last a lifetime.

“To be on the cover of Drag Illustrated for the 30 Under 30 issue, it’s pretty surreal to be in this position,” Dadas said. “For both of us, we’re living the dream right now. You dream to be part of these moments. That’s stuff you can’t replace.”

Added Burch: “It’s been a dream season, that’s for sure. It’s an incredible honor to be on the cover of Drag Illustrated, and this just adds what has been a great year.”

“From the very start of the Drag Illustrated 30 Under 30, it’s been our goal to feature honors from every area of the sport, and that’s been no different for our 2019 list,” Drag Illustrated Editor-in-Chief Nate Van Wagnen said. “This is one of the most diverse lists yet, and continues to show the amount of young stars in our sport at every turn. This group features top-level NHRA stars to up-and-coming bracket racers, sportsman racers, small-tire standouts, track managers, series promoters and everything in between. This list is truly representative of the tremendous participation and success young people are having in the sport.”

The 2019 30 Under 30 list is sponsored by IDIDIT, Moser Engineering, Thermo-Tec and Classic Graphix.

The digital edition of the Drag Illustrated 30 Under 30 issue is available for free at digital.dragillustrated.com. Subscribers will receive their printed copies of the issue in mid-December.