Ultimately, the Hagerstown Half-Mile was canceled due to inclement weather, but not before some blisteringly fast laps during practice and qualifying. The superstars in the elite Harley-Davidson GNC1 presented by Vance & Hines class, as well as the up-and-comers in the GNC2 class, each got practice and two qualifying sessions on the track. 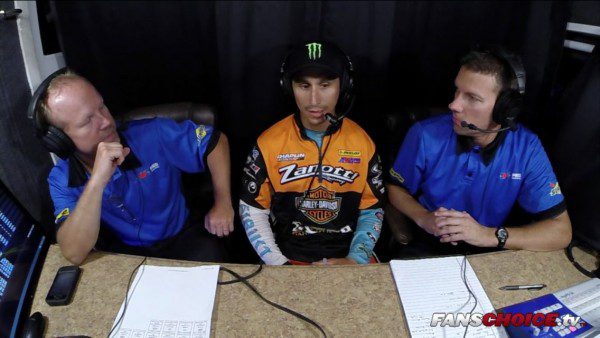 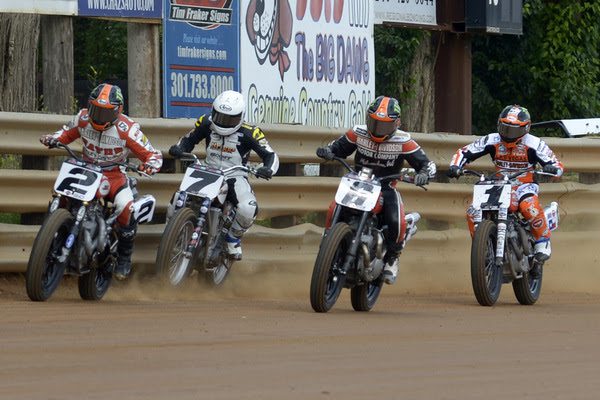 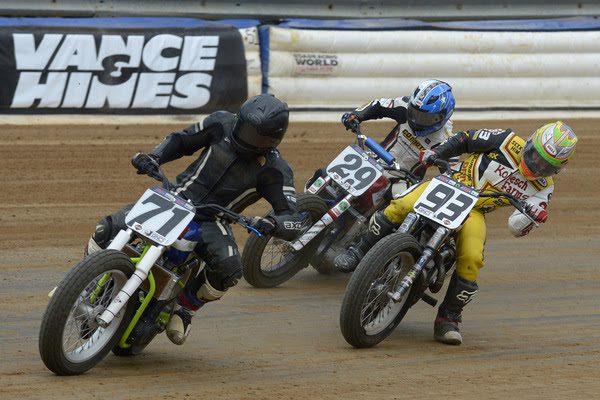 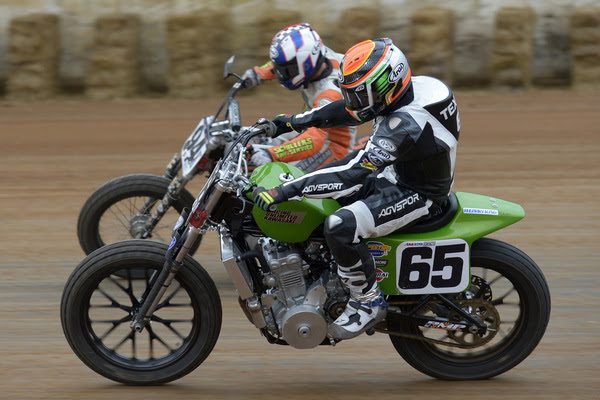