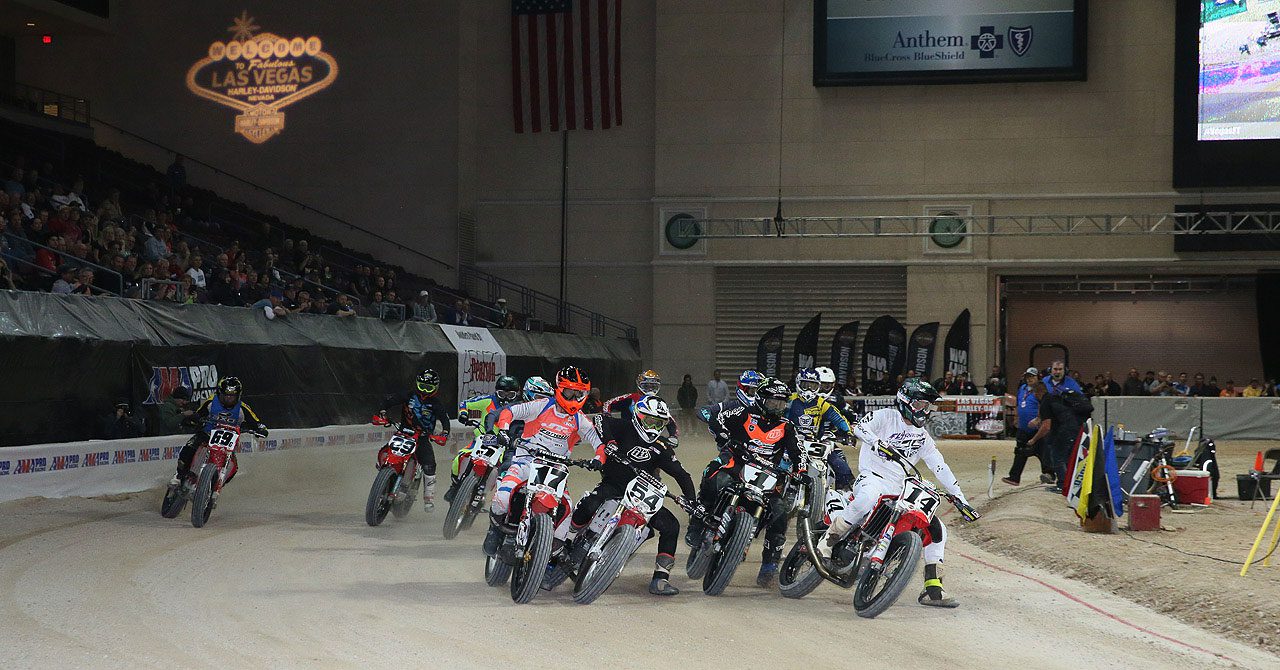 The gathering will commemorate the champion riders and top performers in the Harley-Davidson GNC1 presented by Vance & Hines and GNC2 classes. In addition to rider awards, top entrants, manufacturers and mechanics will also be lauded.

Jared Mees capped off an incredible 2015 campaign and earned his third Harley-Davidson GNC1 presented by Vance & Hines championship in four seasons, while GNC2 champion Davis Fisher put together one of the most impressive seasons we’ve seen in quite some time at the GNC2 level.

A direct link to the FansChoice.tv broadcast can be watched by visiting:
https://www.fanschoice.tv/watch-live/ama/flat-track.