GET READY FOR A BIG WEEKEND OF RACING ACTION!

The unofficial last weekend of summer, Labor Day, also marks the most massive annual weekend of two-wheeled motorsports action the world over. 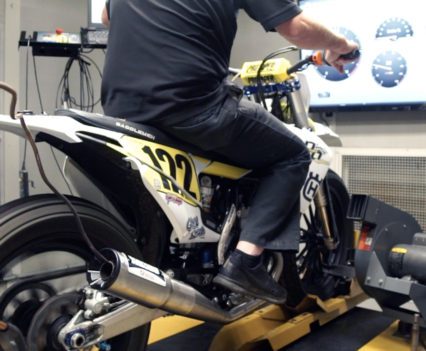 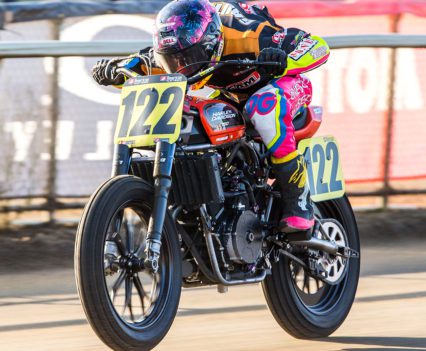 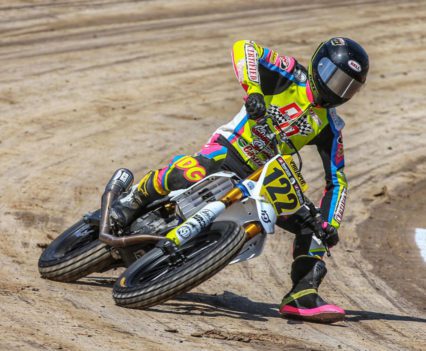 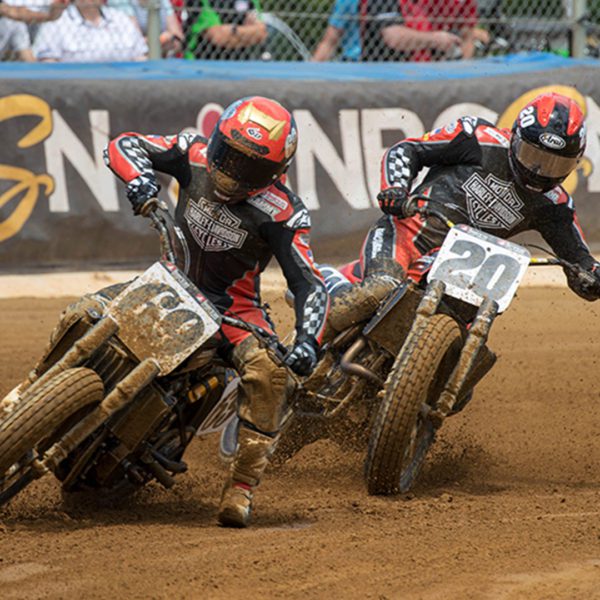 Springfield Mile II marks the final straightaway for the American Flat Track season, but this year with it being a double-header for the Twins classes, the stakes are twice as high.

With double the points on the line Harley-Davidson / Vance & Hines Factory Riders; Jarod Vanderkooi (5th) and Sammy Halbert (10th), look to make a jump and improve their Top 10 standings.

In the American Flat Track Production Twins Class, The Black Hills Harley-Davidson Team looks to continue their historic run on the Vance & Hines powered Harley-Davidson XG750Rs. Keep an eye on Dalton Gauthier (No. 122), fresh off making history in Sacramento with the first-ever XG750R win, and his teammate, who’s also no stranger to the podium, James Rispoli (No. 71). 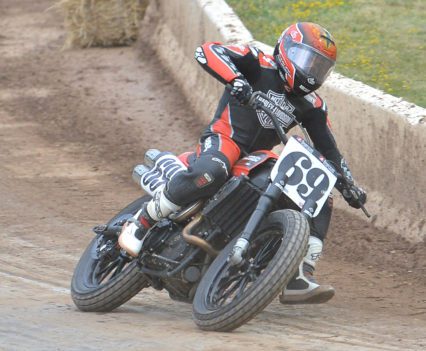 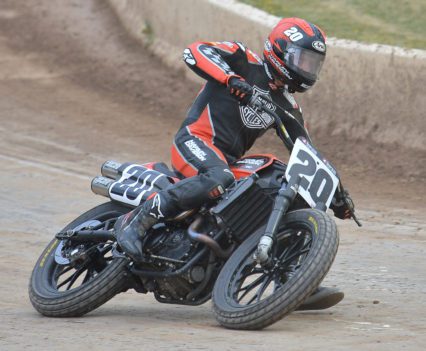 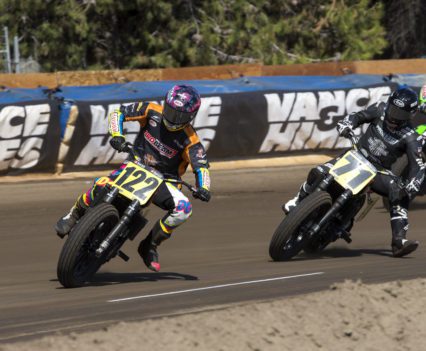 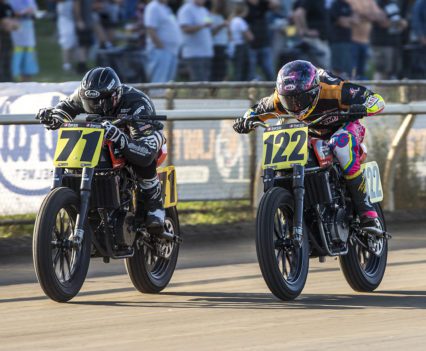 For the second year in a row, the NHRA Top Fuel Harley-Davidson Championship will come down to the final round of the last race of the season. This year, Vance & Hines Rider Doug Vancil will need to win the race and beat rival Til Thrope (points leader) along the way.
Visit nhra.com for the latest updates!!

Known traditionally as “The Big Go,” the U.S. Nationals in Indianapolis, IN challenges racers to ‘Go Big, or Go Home.’
With the NHRA Tour in the backyard of our Raceshop, the Factory team is ready to hold the home-field advantage and continue its dominance since the mid-season debut of the all-new Harley-Davidson FXDR.

Harley-Davidson / Vance & Hines Factory Racers Andrew Hines (1st) and Eddie Krawiec (2nd) have the top seeds for the NHRA Countdown to the Championship, while teammate Angelle Sampey (9th) looks to lock in one of the six remaining spots. 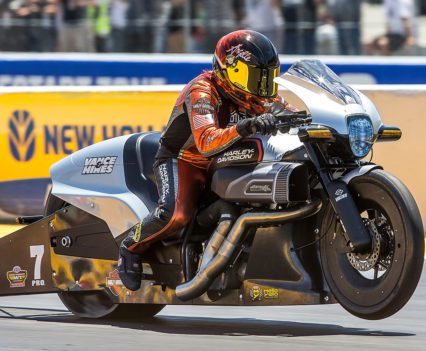 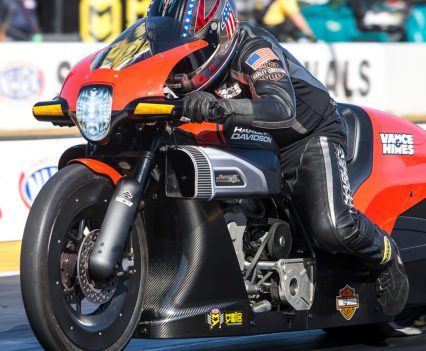 Learn more GET READY FOR A BIG WEEKEND OF RACING ACTION! on VANCE & HINES NEWS