The Harley-Davidson Factory Flat Track team readies itself for another season of intense American Flat Track competition with the announcement of three major additions to its talent pool for 2020. Reigning AFT Singles champion Dalton Gauthier will join veteran Jarod Vanderkooi as the newly-strengthened Factory effort. Additionally, the formidable powerhouse team of Ricky Howerton and former AFT Twins champion Bryan Smith will also be backed by Harley-Davidson and Vance & Hines in 2020.

Flat track fans are familiar with the championship-winning duo of Howerton/Smith. This battle-tested team aims to use its developmental prowess to bring the orange and black to the front in 2020. Howerton – backed by the unparalleled expertise of Vance & Hines Motorsports – will be charged with the tuning, set-up and technical refinement of the XG750R.

Despite his hiatus from the sport in 2018, Gauthier quickly became the man to beat in the 2019 AFT Singles championship hunt. The diversely talented athlete further displayed his versatility (and a natural finesse on a Harley-Davidson) as he joined the Black Hills Harley-Davidson AFT Production Twins effort and later lead it to victory at the legendary Springfield Mile in August.

“2020 is shaping up to be a banner year for our sport,” said Michael Lock, CEO of American Flat Track. “Harley-Davidson’s and Vance & Hines’s boosted commitment to the series and their support for both the inaugural AFT SuperTwins season promises to ratchet up excitement over the coming months.”

American Flat Track will kick off its highly-anticipated 2020 season with the first-ever DAYTONA 200 and DAYTONA TT Doubleheader at Daytona International Speedway. It all kicks off at the peak of Daytona Bike Week on Saturday, March 14, 2020. Tickets start at just $35 online and are available for purchase now at www.americanflattrack.com.

To get the latest American Flat Track clothing and merchandise visit www.americanflattracker.com.

How to Watch:
NBCSN and TrackPass on NBC Sports Gold are the official homes for coverage of American Flat Track. For the 2019 season, NBCSN’s coverage of AFT moves to highly-coveted, weekend afternoon programming slots within two weeks of each event. The complete schedule for AFT on NBCSN can be viewed at https://www.americanflattrack.com/events-nbcsn/. TrackPass on NBC Sports Gold provides live streaming coverage of every event on AFT’s live page while previous events and exclusive features are available on AFT’s VOD page. 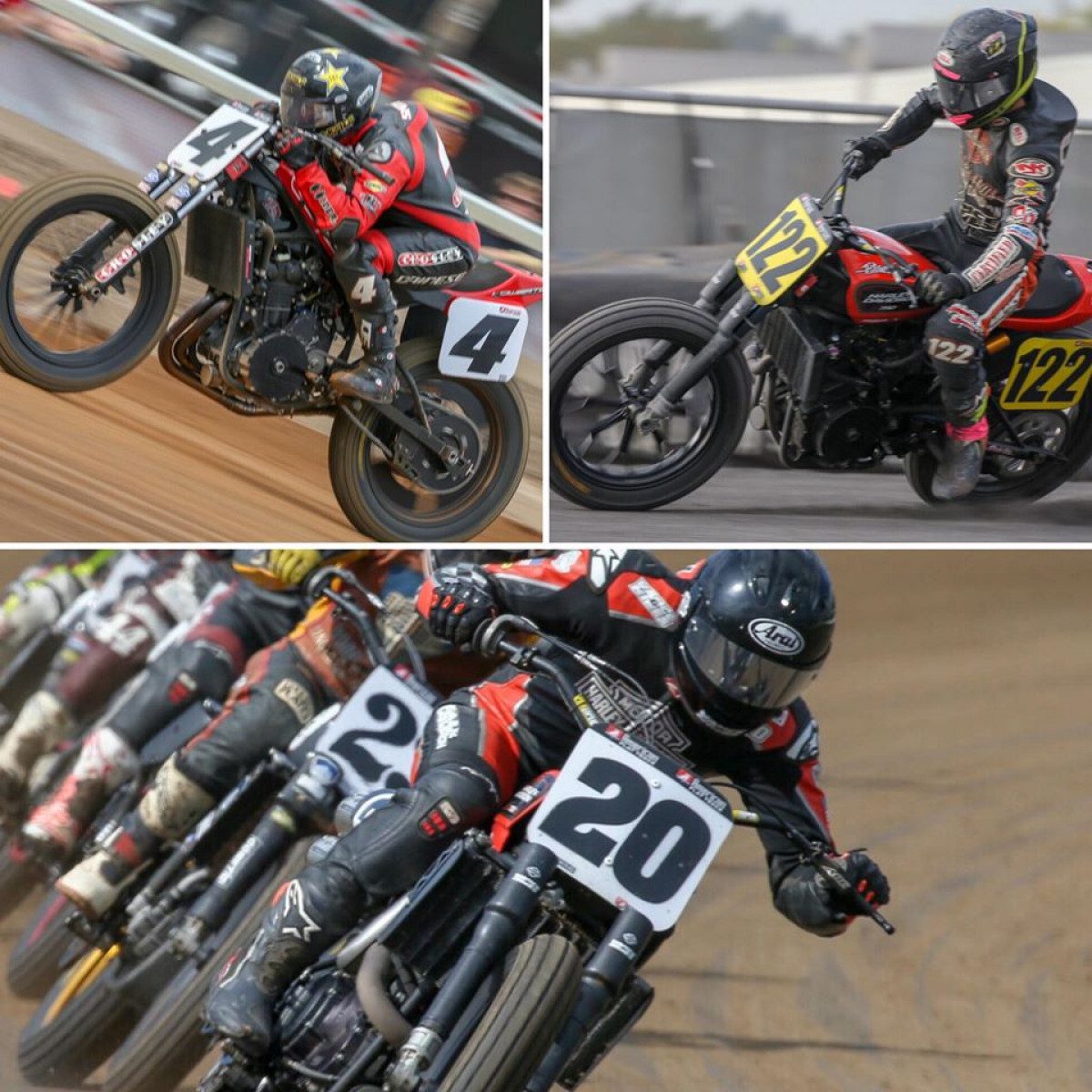