Both the pro and amateur racing will take place on a specially designed ESPN X Games 3/8-mile dirt track created at the Mall of America in Bloomington, Minn.

“When Harley-Davidson approached us to create a Hooligan race broadcast on Facebook Live, we really liked the idea to further engage audiences with X Games around the globe,” said X Games Vice President Tim Reed. “This is a win-win opportunity for all of those racing fans who won’t be able to make it to Minneapolis to see the action in person this Thursday.”

Tickets to attend the live racing action at Mall of America are $10. For ticket information go to X Games Information. Follow along on all of the action at #RIDEEVERYDAY. 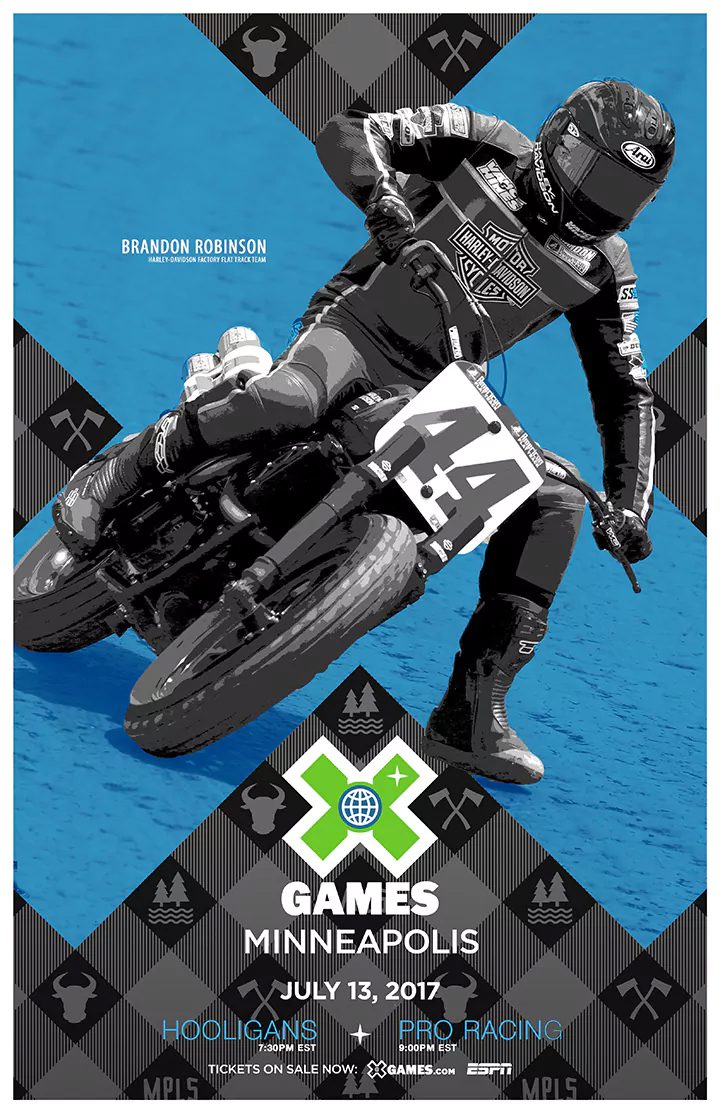