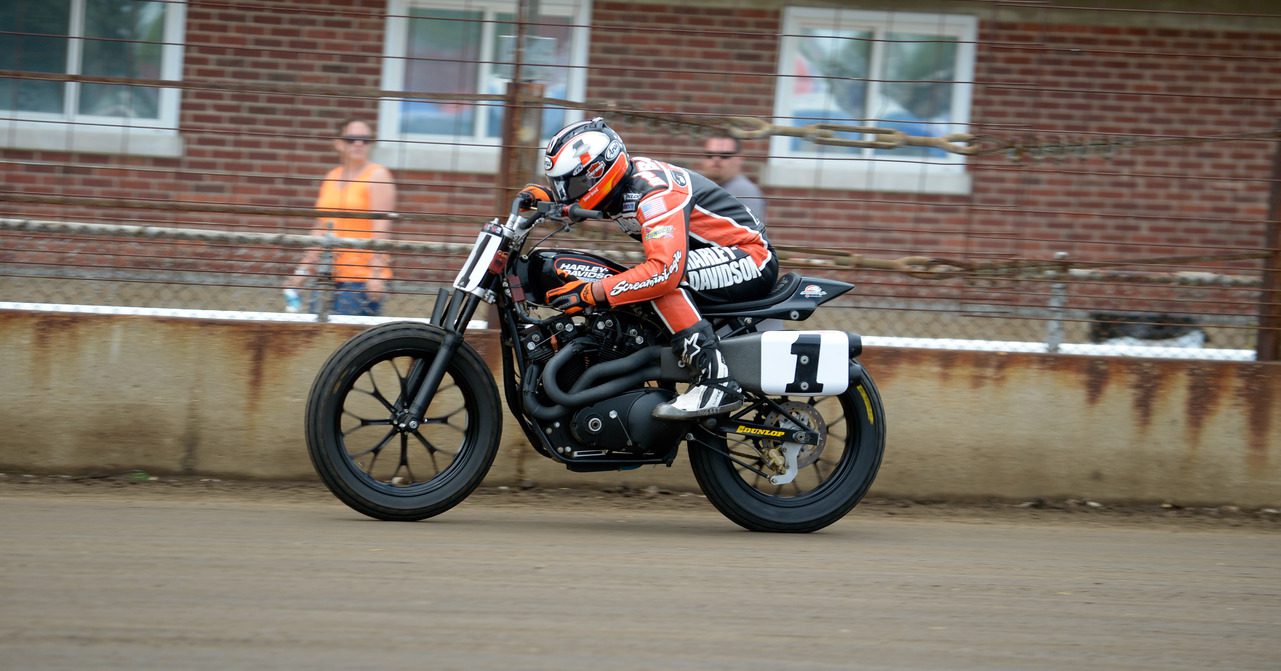 “We appreciate Harley-Davidson’s significant support of the sport and for giving back to our AMA Pro Flat Track riders,” said Michael Gentry, Chief Operating Officer of AMA Pro Racing. “A primary focus for our company is building the incredible sport of dirt track racing in North America and around the world, and it’s clear that our partners at Harley-Davidson have the same passion for the sport that we do.”

“We are excited to be upping the ante this year for GNC1,” said Harley-Davidson Racing Manager Kris Schoonover. “Regardless of bike brand, the top five finishers will get a payout in 2015 at each race. And at the end of the season, we are honoring the top Harley-Davidson rider with a superb $25,000 bonus.”

The $126,000 in award money put up by Harley-Davidson has been divided into a per-race payout totaling $101,000 and a special $25,000 year-end contingency award. The top five finishers in every Harley-Davidson GNC1 presented by Vance & Hines main event will be eligible for the per-race payout, regardless of the brand of motorcycle entered. At the end of the 2015 season, the GNC1 rider that has earned the most points while competing on Harley-Davidson equipment will receive a $25,000 bonus.