Andrew Hines posted a perfect .000 reaction time in the final round to defeat alligator farmer Jerry Savoie in the Pro Stock Motorcycle final round. Hines’ 6.866 at 194.94 with the perfect reaction time on his Harley-Davidson was enough for a holeshot victory against Savoie’s 6.863 at 194.88 on his Suzuki. This is Hines’ fourth win of the season, 46th of his career and third at Brainerd International Raceway. He rode past veteran Steve Johnson, Cory Reed and Hector Arana Jr. in the earlier rounds.

“I was definitely a little nervous because we came here with the intentions of preparing for the Countdown,” said Hines, the winningest Pro Stock Motorcycle racer in NHRA history. “We put brand new tires on the bike which turned out, in hindsight, to be a very bad decision because the track is so good here. We were battling with the tune up on Friday. We just pecked away at it all weekend. We took our chance at it in the final round, put an old tire back on it, and it went nice and straight. I was pressing it because I knew I needed an advantage over Jerry.”

Savoie, who has three runner-up finishes this season, rode past Scotty Pollacheck, #1 qualifier and Englishtown winner Angelle Sampey, and Eddie Krawiec in the first three rounds. 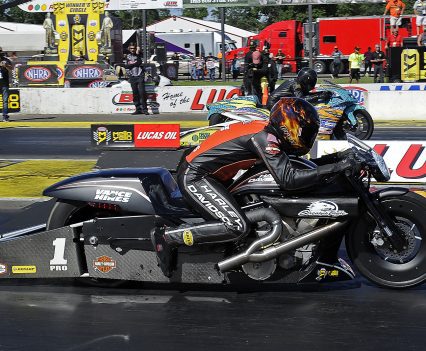 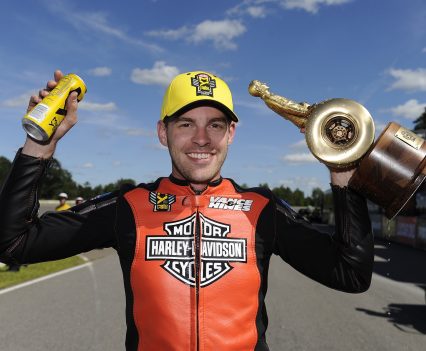 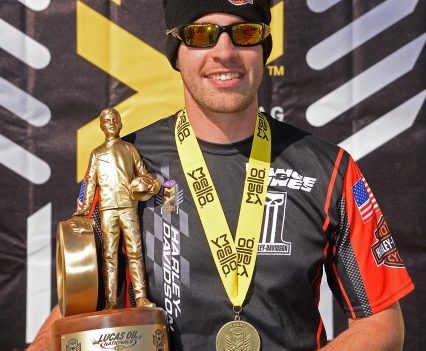 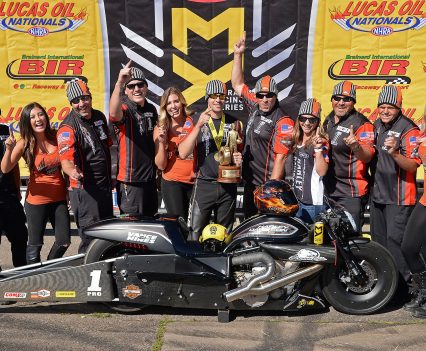 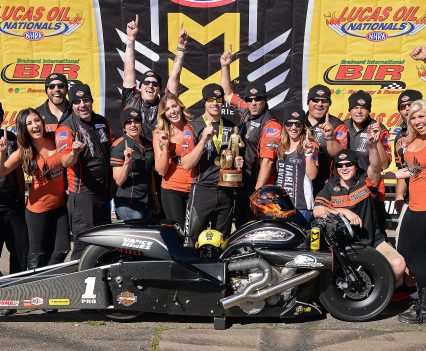 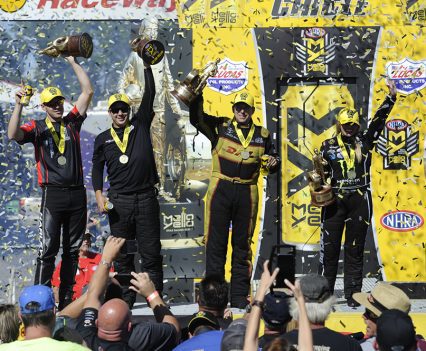