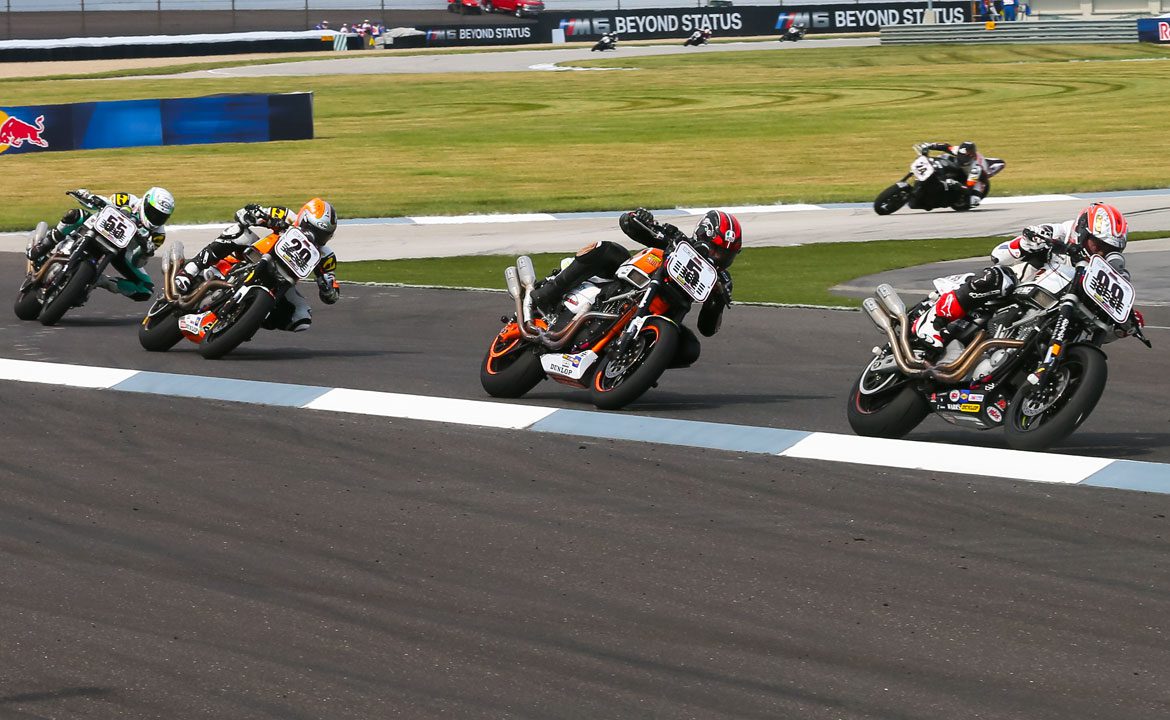 Courtesy of Dragbike.com
Steady at the Starting Line, Krawiec Advances as Opponents Foul Out

Krawiec has appeared in the final round in each NHRA Pro Stock Motorcycle event this season, with one win to date. In Atlanta, the three-time champion used a steady and consistent approach at the starting line to advance through three rounds of Sunday eliminations as each opponent fouled at the start.

“I lined up and did my job as a rider and advanced,” said Krawiec, who lost in the final to Lucas Oil Buell rider Hector Arana, “and we gained points on the entire field.”

With late afternoon temperatures close to 90 degrees and humidity very high, the Screamin’ Eagle team was tuning for summer weather for the first time this season.

“It was a challenging weekend for the Screamin’ Eagle team,” said Krawiec. “With the heat and our new race fuel, we had a hard time finding a tune-up for both motorcycles until my bike came alive in the semi-finals.”

Harley-Davidson® Screamin’ Eagle®/Vance & Hines rider Andrew Hines qualified the team’s other V-Rod for Sunday eliminations and lost in the first round.

The Harley-Davidson Screamin’ Eagle/Vance & Hines drag team will be back in action June 5-7 at the 46th annual Toyota NHRA Summernationals at Old Bridge Township Raceway Park in Englishtown, N.J.