MESSAGE FROM TERRY VANCE ON THE PASSING OF TOM WHITE

Message from Terry Vance on the passing of Tom White;

When I first met Tom White, I was finding it hard to believe that a person could be that nice of a guy??? Was it possible? Or was it just an act?? I had known him for many years but in 2001 I got to spend quite a bit of time with him because we were both business owners that were trying to make important decisions about the future of our companies. What I came to find out about Tom was, he was the real thing….. kind and caring and genuinely willing to help in any way he could. Especially when it came to anything motorcycle. His love of motorcycles and our sport was second to only his family. It makes me very sad to think Tom is gone. But when you think of all the people that have been in and around our sport over the years, you’ll never find another person that had the passion and sheer joy that Tom had for motorcycles. He made a great name for himself while living a great life….. and we were the lucky ones to know him. 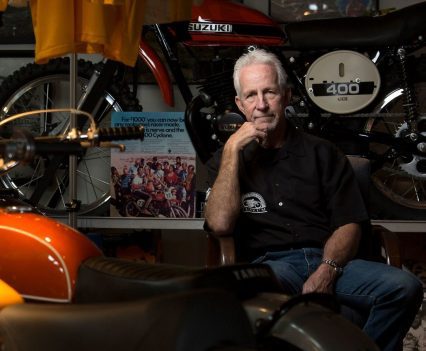 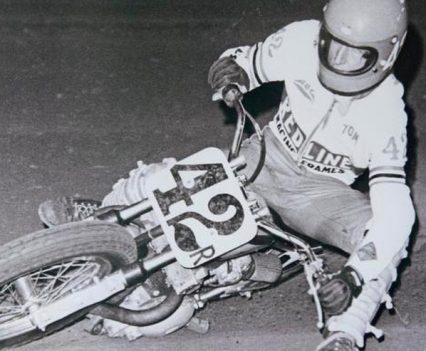 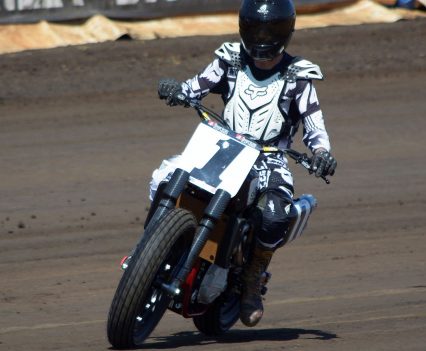 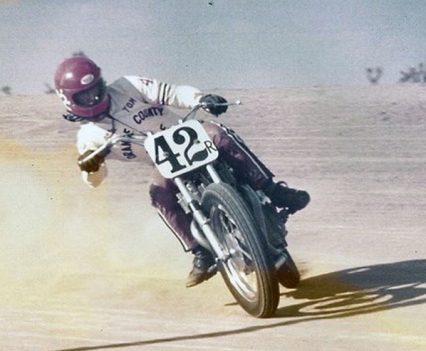