“As we continue to develop the XG750R we’re always looking for ways to test at the AFT events,” said team principal Terry Vance. “With the tight race day schedule Mikey Rush provides our team an opportunity to test on the actual race track. Mikey is a quality rider and person, so we’re glad to have him helping the team at the final two races of the season.”

Rush, who made his debut on the H-D factory squad at the 2018 Sturgis Buffalo Chip TT as a sub for the then-injured Brandon Robinson, finished 7that The Chip that day. Rush’s testing and evaluative contributions, in addition to those of Robinson and teammates Sammy Halbert and Jarod Vanderkooi, will be valued as the team works to narrow the gap between the production-based XG and the race-only Indian Scout FTR750, which has been so dominant over the last two seasons.

Next Up: American Flat Track’s final two races of the season are the Indian Motorcycle Minnesota Mile on September 29 and AFT’s season finale at the legendary MetLife Sports Complex in East Rutherford, NJ – the Meadowlands Mile presented by Ducati on October 6. 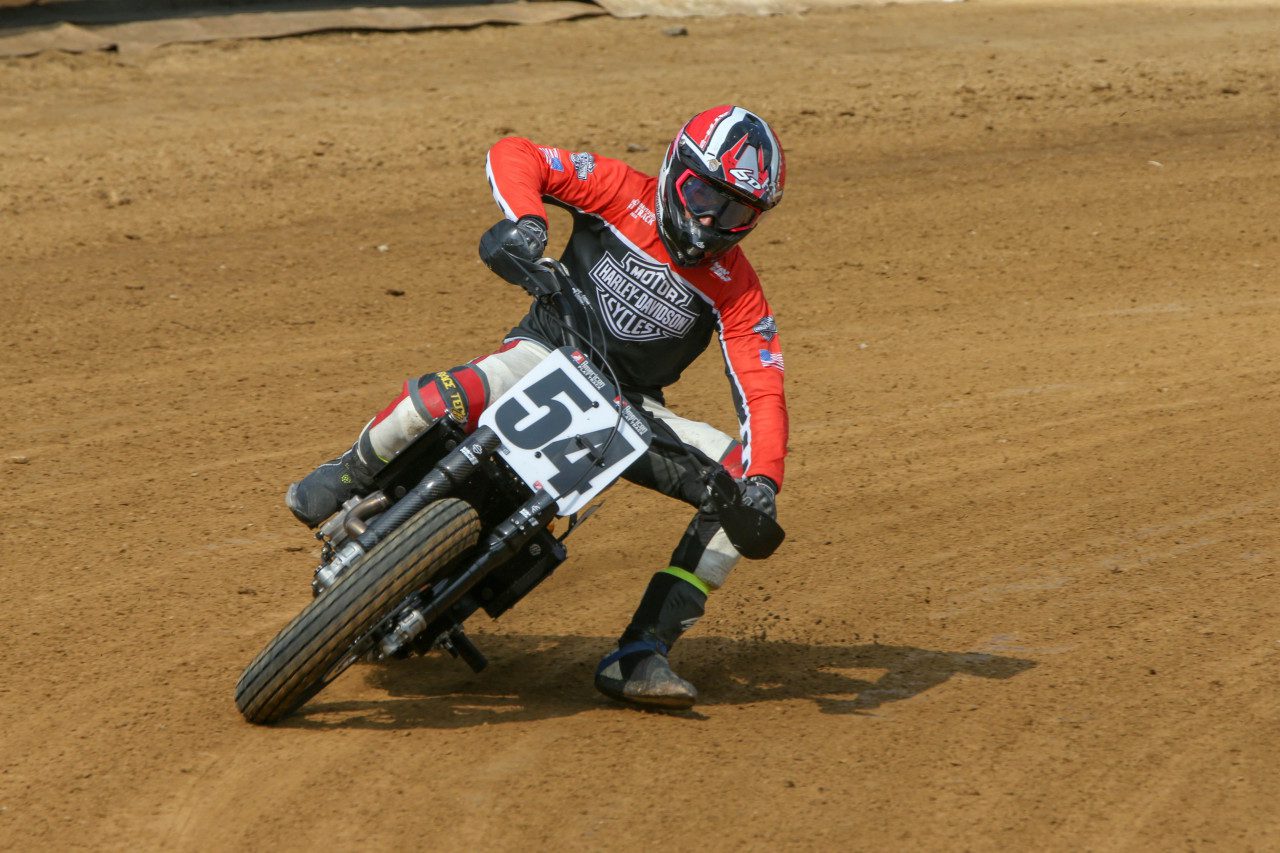