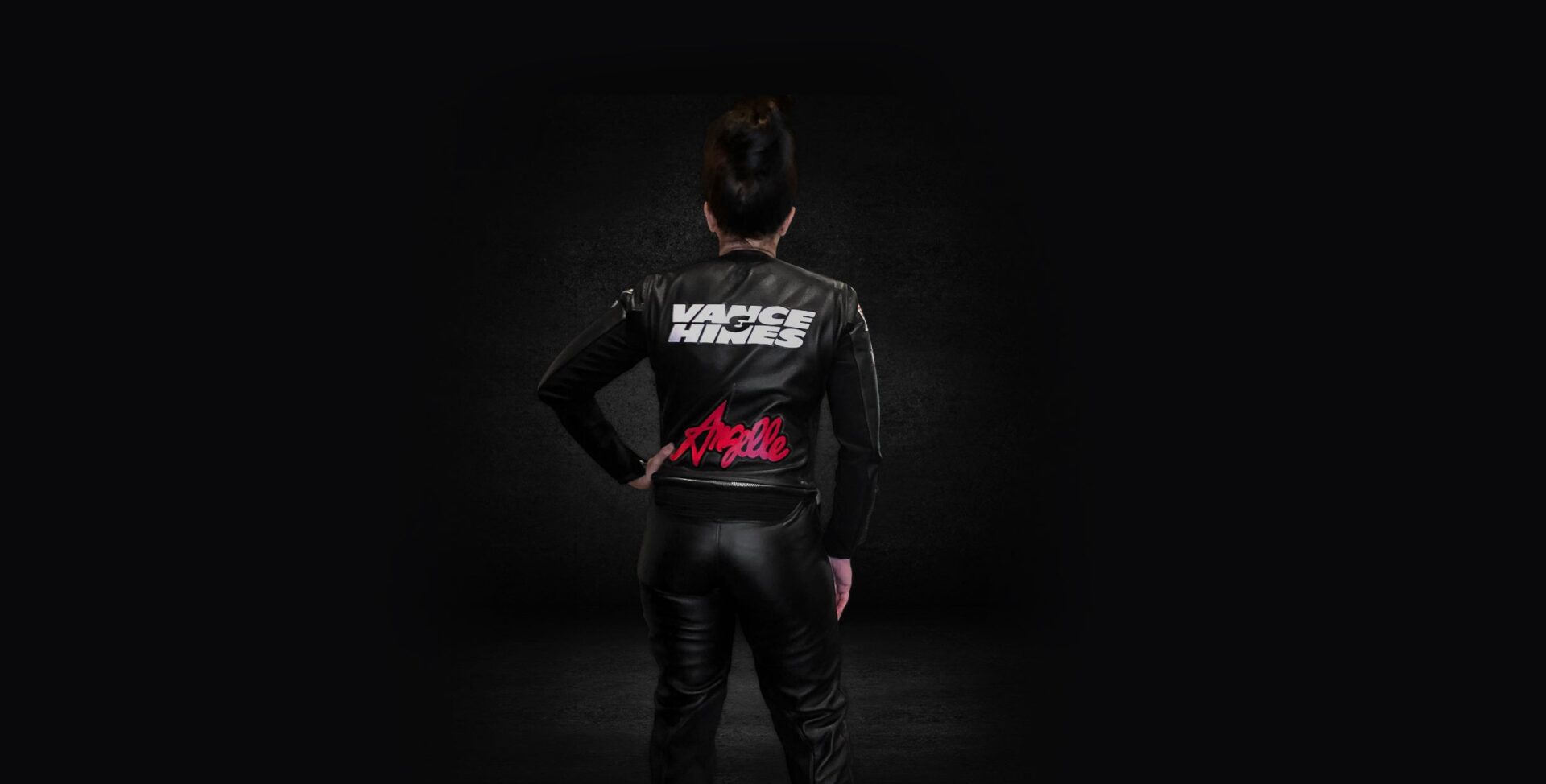 Angelle Sampey will pilot the Vance & Hines/Mission Foods Suzuki which features the new engine and a custom-designed chassis based on years of competition and development by the V&H crew. Angelle is the winningest female in NHRA history with 43 wins and three championships to her credit.