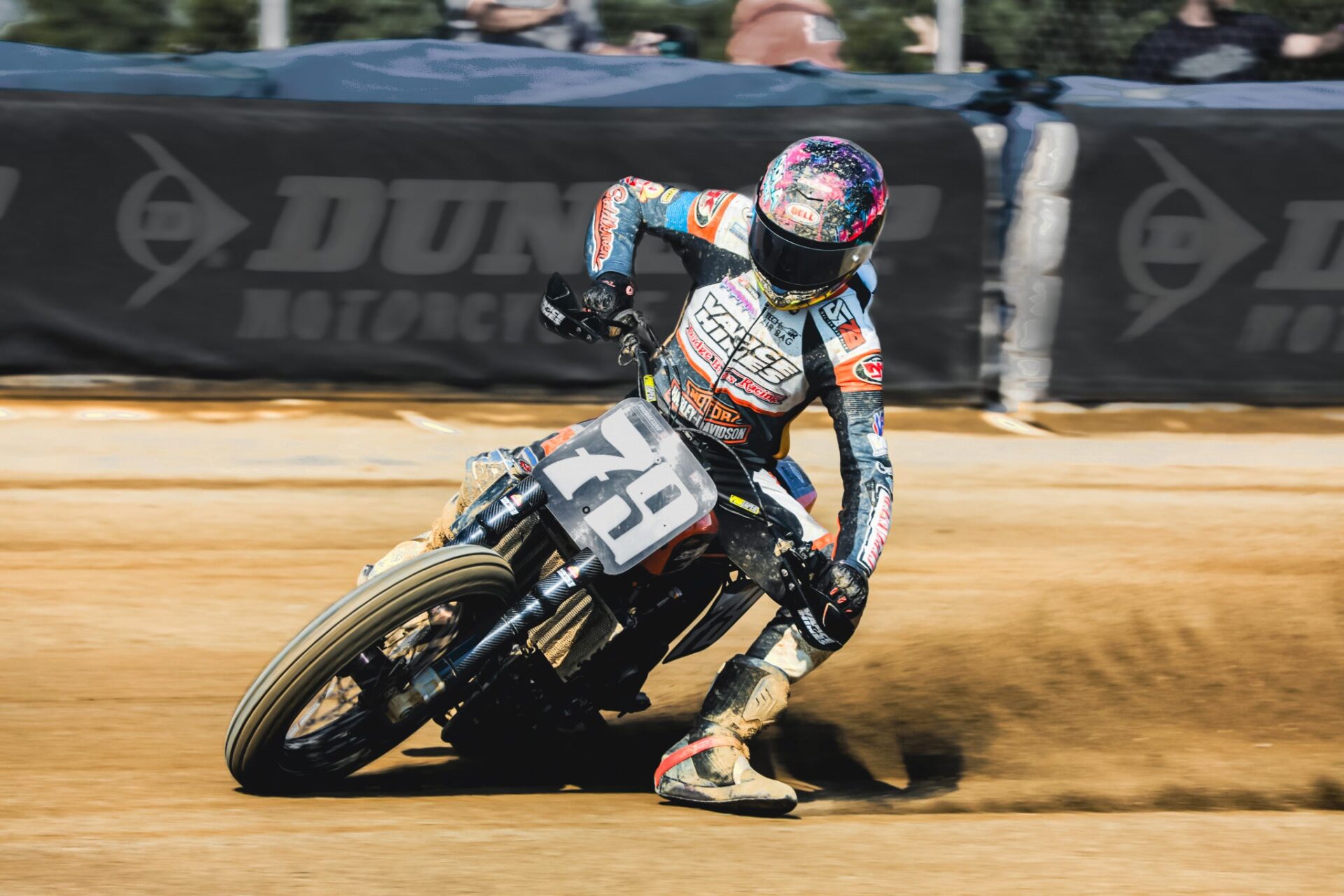 American Flat Track New York Short Track Doubleheader
American Flat Track kicks off the second half of the action packed racing season with this weekend’s Mission Foods New York Short Track at Weedsport Speedway in Weedsport, New York, on Friday, August 13, and Saturday, August 14! With eight races down and eight to go, the weekend is poised to play a critically important role in the eventual crowning of the ‘21 Grand National Champion. You won’t want to miss the exhilarating action! 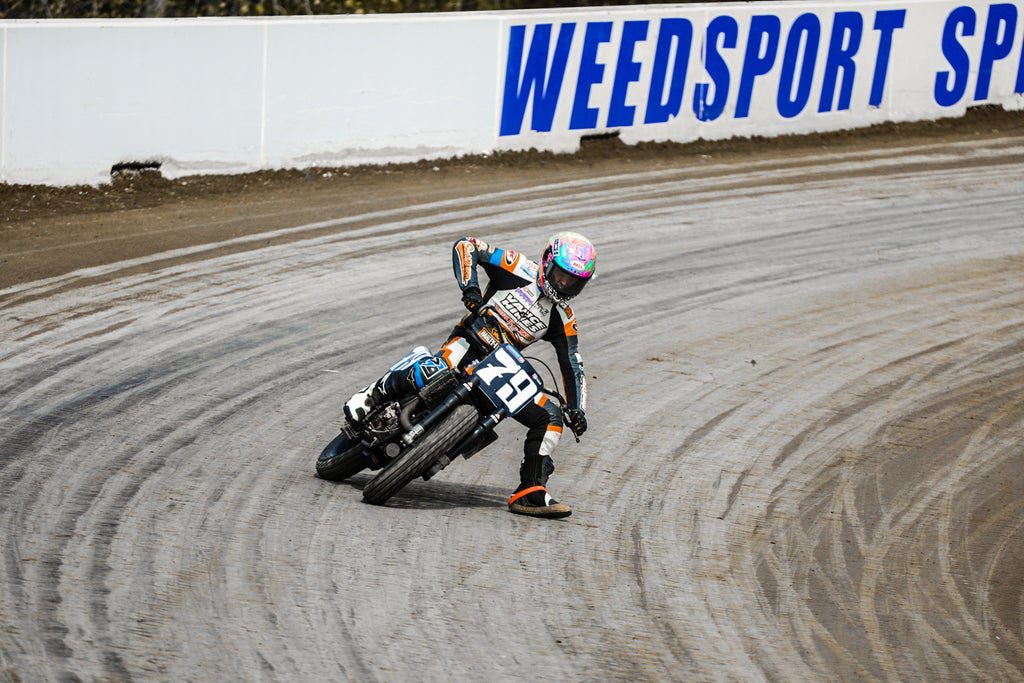