The NHRA Mello Yello Drag Racing Series will celebrate its 40th year of racing at scenic Bandimere Speedway in style, kicking off the famed Western Swing at the 40th annual Dodge Mile-High NHRA Nationals presented by Pennzoil, July 19-21. The popular Mopar Big Block Party on Thursday, July 18, will kick off the weekend. The celebration will include Friday Prime Time qualifying and the final sessions on both Friday and Saturday night will start at 8 p.m. and include must-see nitro racing under the lights, as well as jet car and pyrotechnics. The memorable event concludes on Sunday with a live broadcast of the finals on the FOX national network.

The Dodge Mile-High NHRA Nationals presented by Pennzoil is the 14th of 24 events during the 2019 NHRA season and is the traditional starting point of the challenging and iconic three-race Western Swing.

The Western Swing includes stops at scenic Bandimere Speedway, Sonoma Raceway in Sonoma, Calif., and Pacific Raceways in Seattle. The Dodge Mile-High NHRA Nationals presented by Pennzoil poses one of the most unique challenges in motorsports, as competitors race at an elevation of more than 5,800 feet. That affects everything from engine tune-ups to aerodynamics, as teams try and solve the challenge of racing in the Rocky Mountains.

With the Mello Yello Countdown to the Championship closing in, all the stars in Top Fuel, Funny Car, Pro Stock and Pro Stock Motorcycle will look to have a big weekend on the mountain. Leah Pritchett (Top Fuel), John Force (Funny Car), Greg Anderson (Pro Stock) and Hector Arana Jr. (Pro Stock Motorcycle) were last year’s winners of the event that will be televised on FOX Sports 1 and FOX, including live final eliminations on FOX at 3 p.m. (ET) on Sunday, July 21.

The event also features thrilling competition in the NHRA Lucas Oil Drag Racing Series, showcasing the future stars of the sport. Fans will want to be sure to catch the Dodge Pennzoil celebrity race on Friday as well as a No-Prep exhibition on Saturday.

Along with the exciting on-track action, the Dodge Mile-High NHRA Nationals presented by Pennzoil will honor first responders with NHRA’s “Salute to First Responders” celebration. Actress and model Carmen Electra, who has graced the side of Jim Campbell’s Cattleman’s Cut Funny Car this season, will serve as the Grand Marshal for the event on Sunday.

NHRA fans can take part in the Mello Yello Walking Tour to see the cars and teams hard at work in the pits. Fans can also attend Nitro School to learn how the cars operate and reach their thrilling speeds. Bandimere Speedway will host a Mello Yello autograph session and allow fans to meet their favorite drivers as well as the Cruising with Castello Sealmaster Track Walk hosted by NHRA announcer Joe Castello. Another can’t-miss experience is the winner’s circle celebration on Sunday after racing concludes. NHRA fans are invited to congratulate the winners of the event as they celebrate their Dodge Mile-High NHRA Nationals presented by Pennzoil victories.

As always, fans can interact with their favorite drivers as they’re granted an exclusive pit pass to the most powerful and sensory-filled motorsports attraction on the planet. This unique opportunity gives fans direct access to the teams, allowing them to see firsthand the highly-skilled mechanics service their hot rods between rounds, and get autographs from their favorite NHRA drivers.

The 18th annual Mopar Big Block Party Presented by Pennzoil will return on Thursday, July 18, from 6-10 p.m. in downtown Golden. The event includes an autographing signing with NHRA stars, as well as the chance to check out Dodge//SRT Mopar drag cars and FCA US production vehicles. The free-admission fan event includes live music from the Steve Thomas Band, the chance to grab seat time in Dodge Demon race simulators and Pennzoil virtual simulators, food and drink stations and much more. Fans can also share their Block Party experience on social media by using #MoparBP19 or #MoParty. For more information, visit the blog section at www.Mopar.com.

Tune in to FS1 to catch all of the action! The first FS1 television broadcast, Friday Night Nitro, will air at 7:00 PM ET. You can catch all the action live on NHRA.tv. The full TV schedule is available here at any time. 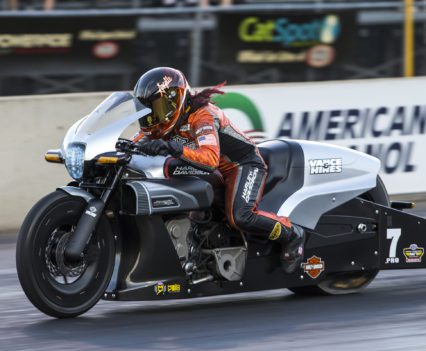 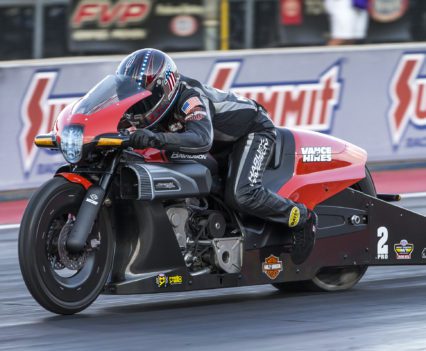 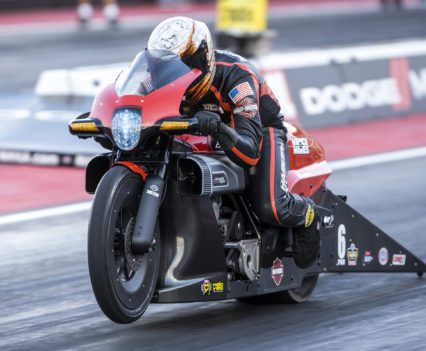 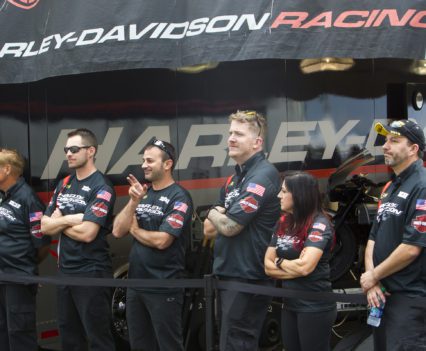 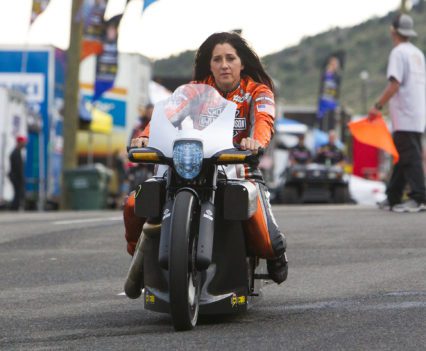 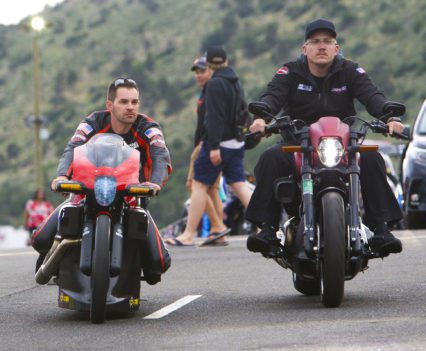 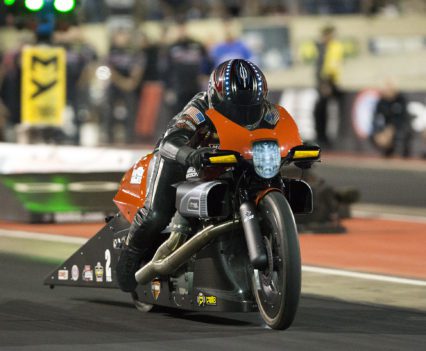 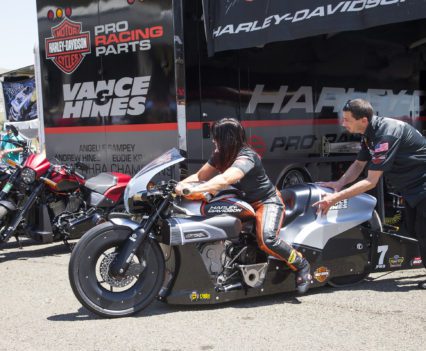 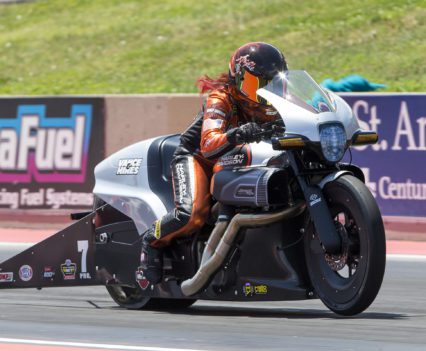 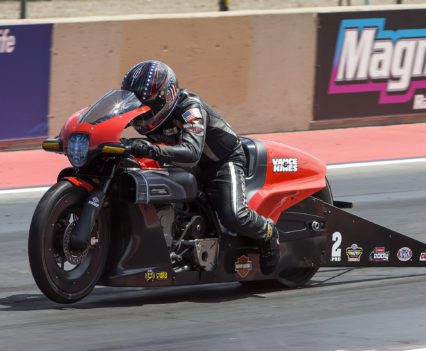 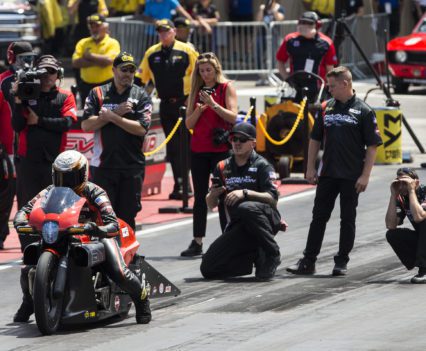 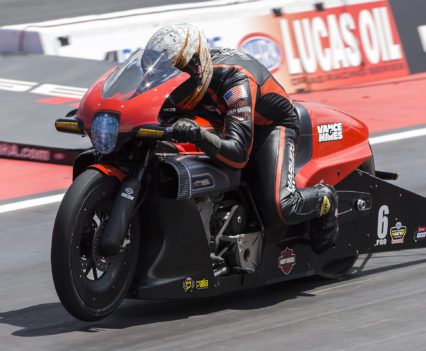 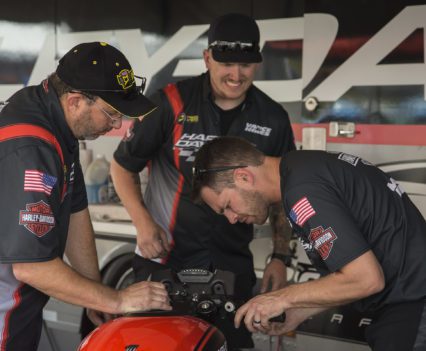 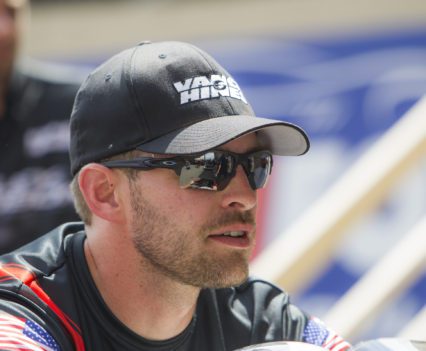 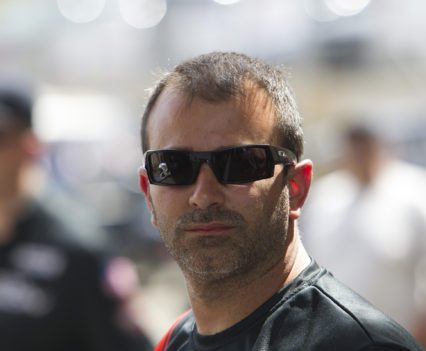 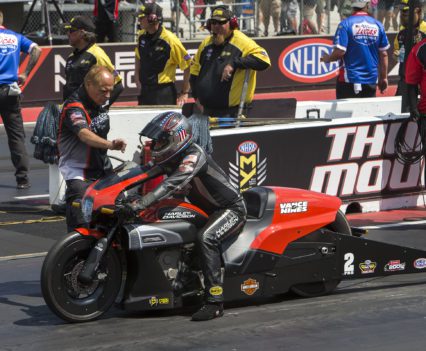 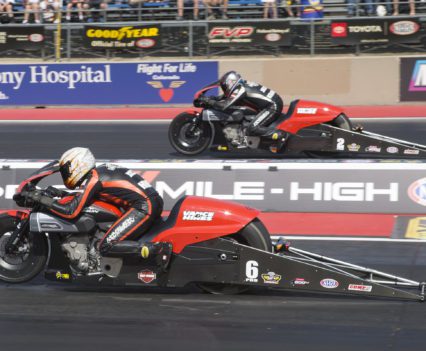 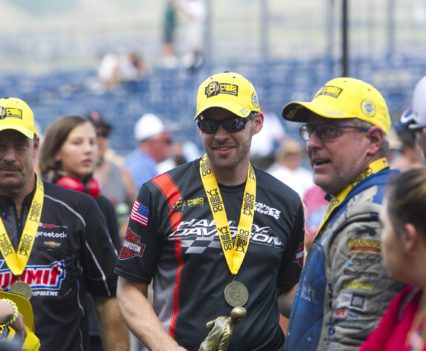 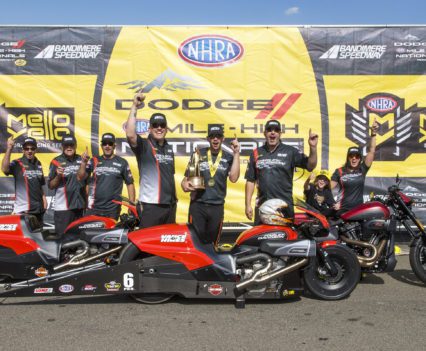 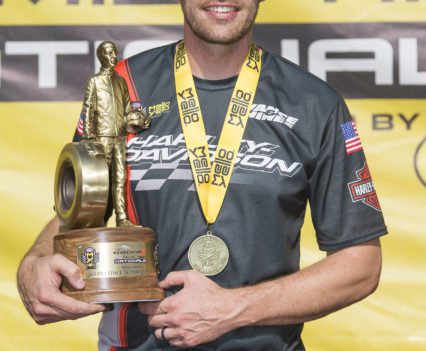 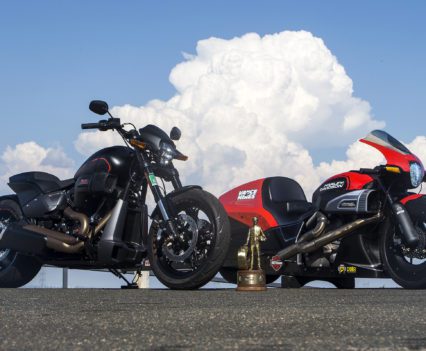