The history of motorcycle drag racing in America is a fascinating one, and in an effort to tell the complete story, never-before-seen film was gathered and interviews with 17 of the sport’s icons, including Sonny Routt, Ray Price, Terry Vance and Larry ‘Spiderman’ McBride were conducted. The result is a fascinating one hour film. Written by John Stein, Directed and Edited by Agusta Einarsdottir. 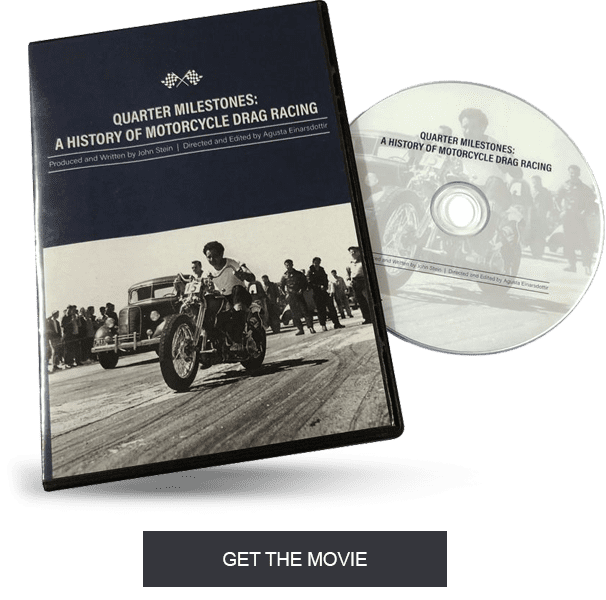 This nearly hour-long DVD, in fact, is a perfect complement to the book. While a book provides one type of experience, a film goes well beyond that by providing dramatic action shots of machines from the earliest days of the sport to the present, along with their unforgettable sounds. Most of the footage has never been seen publicly. Now it will be.
The result: A highly informative and totally unforgettable film for anyone who loves motorsports. 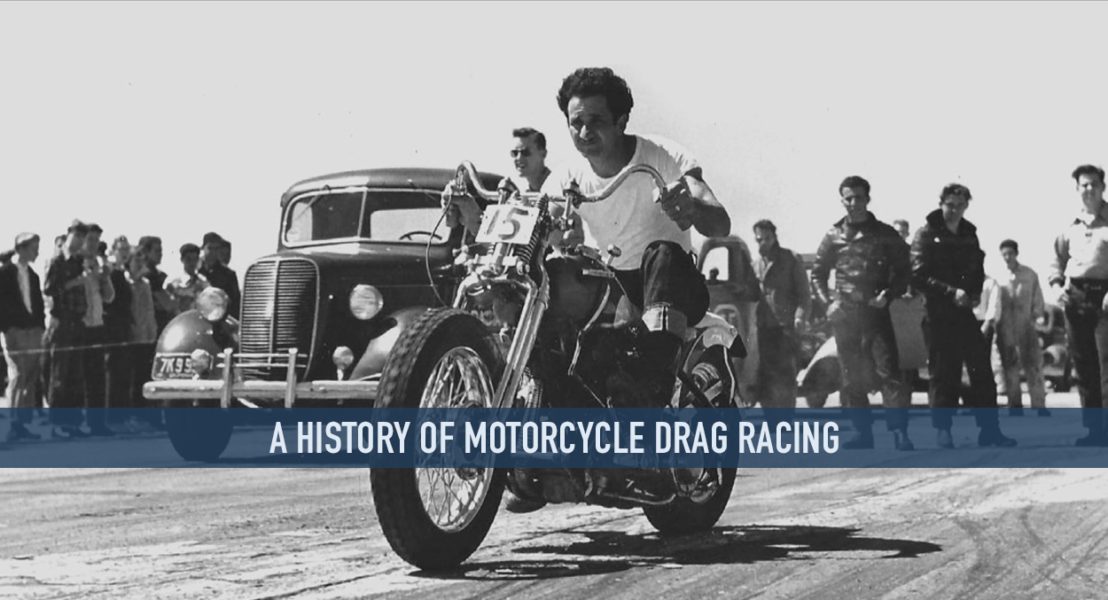