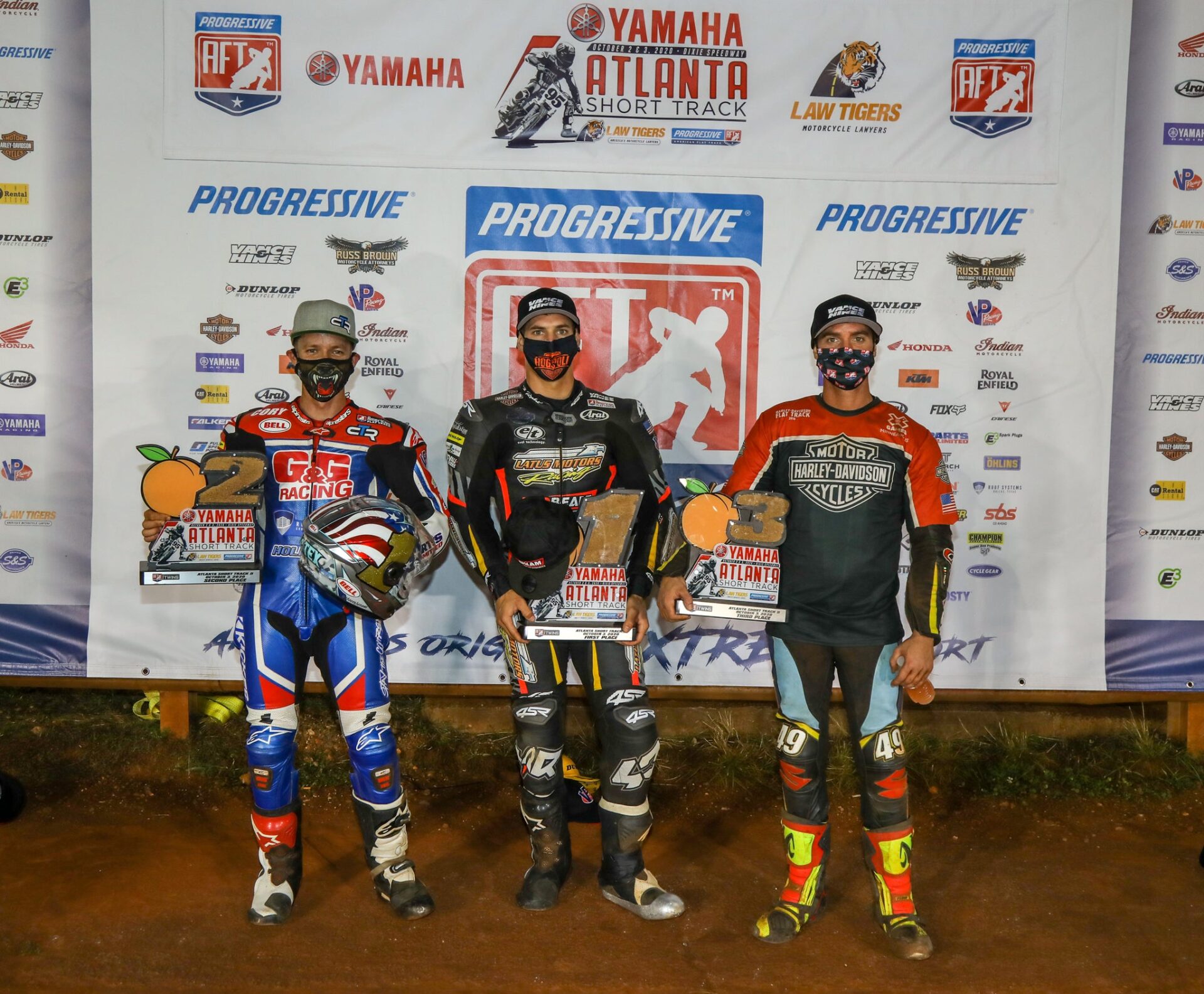 The two quickly separated from the field and raced side-by-side for virtually the entire six-minute plus two lap affair. Rispoli ran the high line while Texter controlled the low line, and rarely did either rider demonstrate a clear advantage in their battle.

Rispoli turned it on late, sliding just out in front as the clock showed 0:00, and that’s where he’d remain to the checkered flag.

The victory placed Rispoli right back up on top of the box just one day after Texter brought his five-race win streak to a conclusion.

Afterward, a typically enthusiastic Rispoli said, “Cory has been riding out of his shoes this weekend — just so well. I don’t know how you can’t love that racing, me and Cory just going back and forth the entire race. He committed to the low and I committed to the high every lap. He’d just give me a skosh of space. At the end of the day, we got just a little bit of breathing room and I hit the low line and brought it home.”

Once Ryan Varnes (No. 68 RVR/RoyBuilt Don’s Kawasaki Ninja 650 dropped from third due to a mechanical, Chad Cose (No. 49 Wally Brown Racing Harley-Davidson XG750R) assumed the position and spent the remainder of the race with his head down in pursuit of the Rispoli-Texter duel.

Clawing his way back from approximately two seconds back, Cose arrived right on their rear wheels just in time to see the two cross the stripe a few tenths ahead of him.

Rispoli now leads by 48 points (269-221). That means if he gains just two more points on Texter next weekend, he’ll accomplish his stated goal of locking up the class championship ahead of the DAYTONA finale.

The Yamaha Atlanta Short Track presented by Law Tigers I & II will air back-to-back on NBCSN on Saturday, October 10, starting at 10:00 p.m. ET/7:00 p.m. PT. The broadcasts will include exclusive features, cutting-edge aerial drone and onboard footage and the expert commentary of Progressive AFT legend Chris Carr.

Next Up:
Charlotte Half-Mile I & II at Charlotte Motor Speedway in Charlotte, North Carolina, on October 9-10. The gates will open for fans at 4:30 p.m. ET/1:30 p.m. PT both days with the Main Event programs slated to begin at 8:15 p.m. ET/5:15 p.m. PT. Live coverage of the entire weekend’s racing activities will be available on NBC Sports Gold 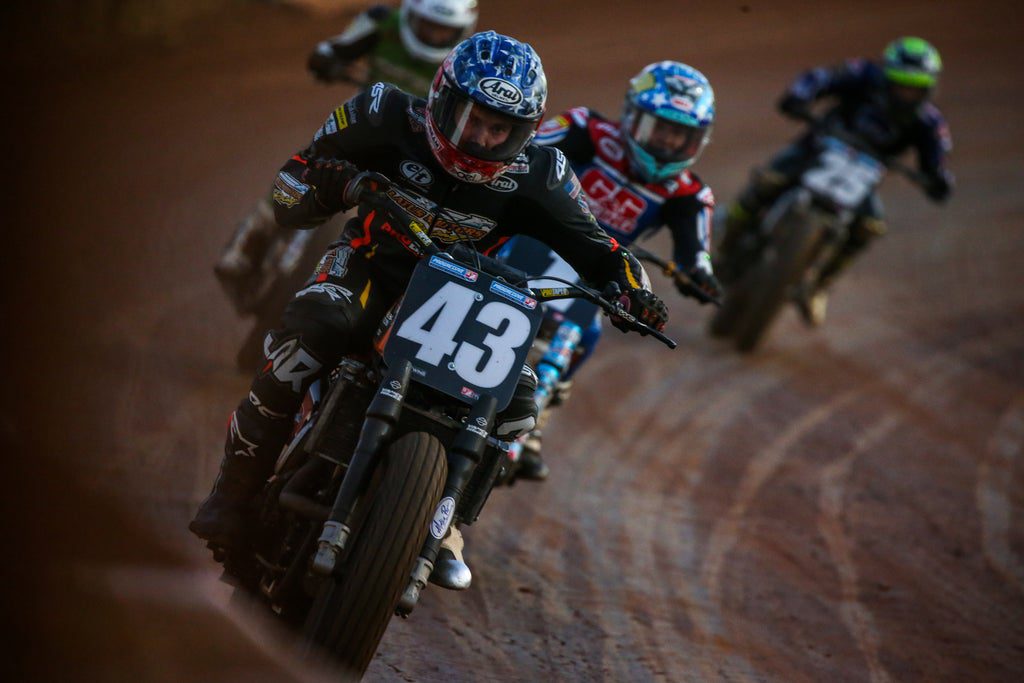 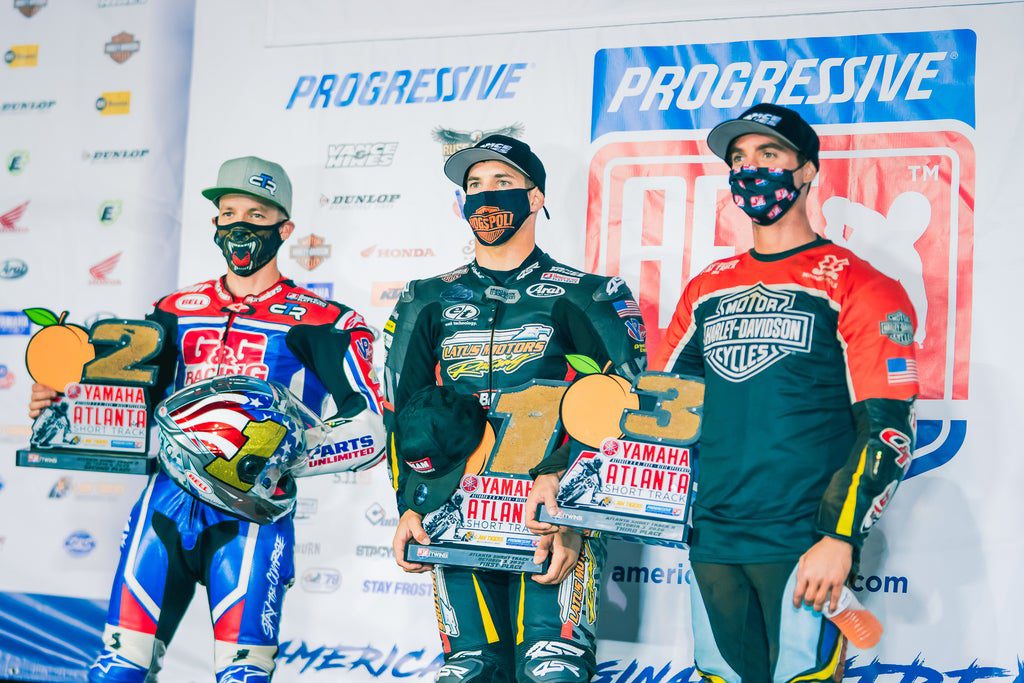