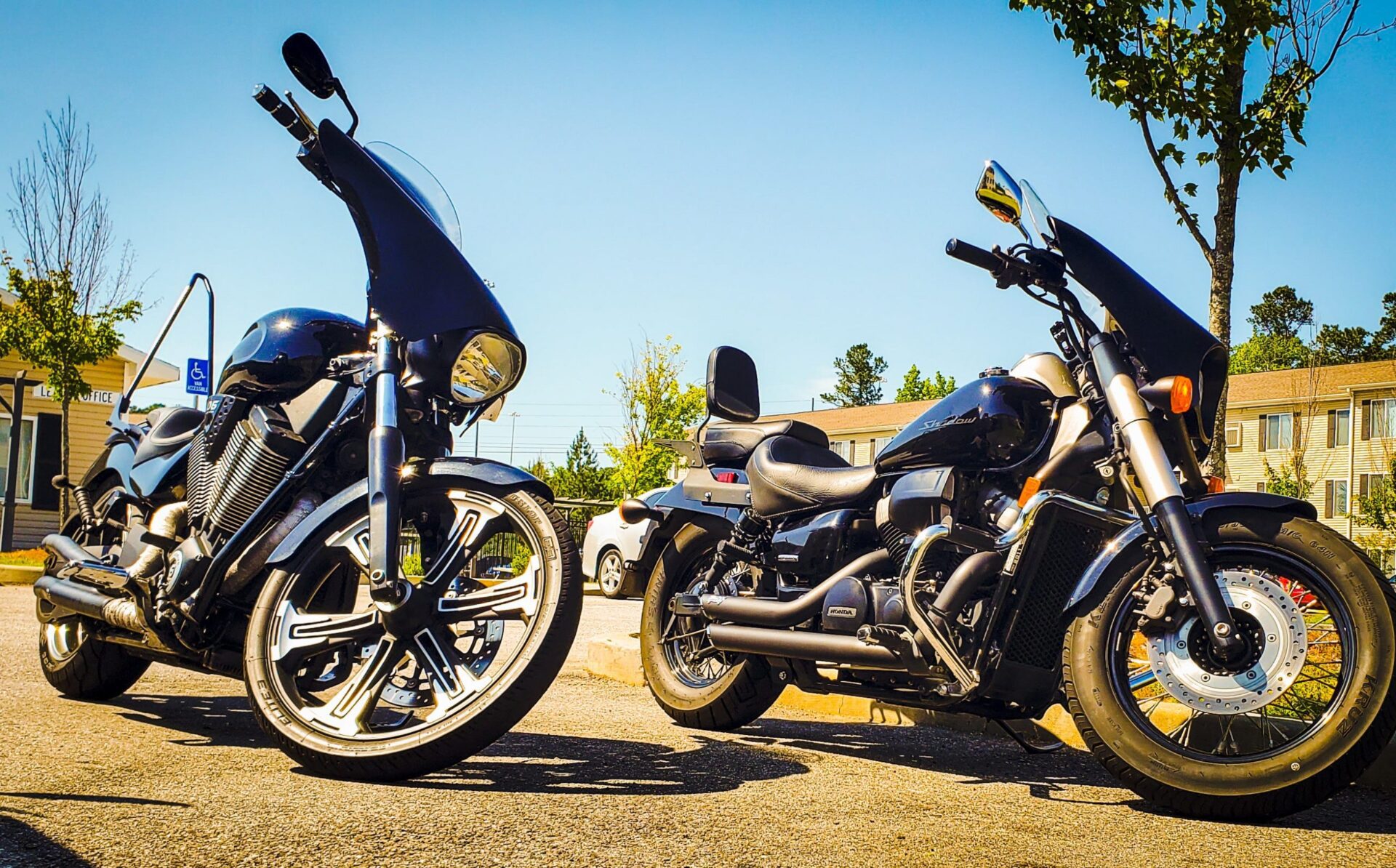 SOME LIVE TO RIDE, OTHERS RIDE TO LIVE

Written by Nathaniel Scott
“Some live to ride, others ride to live. Me, I saw it as a cheap means of transportation. It wasn’t until I met the other riders, that I would later call my family, that I realized just how much riding truly ment to me. While I’ve ridden since 2009, it wasn’t until enlisting in the navy that the aspect of a true feeling of freedom filled my every desire to push further in this endeavor. The military itself offered classes, ensuring proper compliance with local laws and safety. With these classes, I saw the desire in the eyes of every other rider spark a fire that I quickly felt myself. I soon learned just how far this desire would take me. In November of 2019 I was set to journey from Georgia to Texas for additional schooling. My first thought was, “can I take my bike”? With a reluctant glare, my superiors decided it was okay, as long as I followed everything I’ve been taught about safety. So the trek began, 1700 miles in 3 days, on my trusted 2011 Honda Phantom. Within the next 4 months, I would make this trip a total of 4 times; each time upgrading my bike before the next adventure. That’s when I heard about Vance and Hines. My main complaint from others was that my bike was too quiet and everyone feared I wouldn’t be heard (and thus, would be hit eventually). My last journey home from Texas was by far the best. I could hear my own pipes, and the rumble beneath my seat finally made me beyond proud of the work I had put into my bike. The military itself may have given me brothers and sisters, as well as the structure to face even the scariest of situations; but it’s my motorcycle and companies like Vance and Hines that make me most eager to enjoy the freedom I fight for in this country. ” 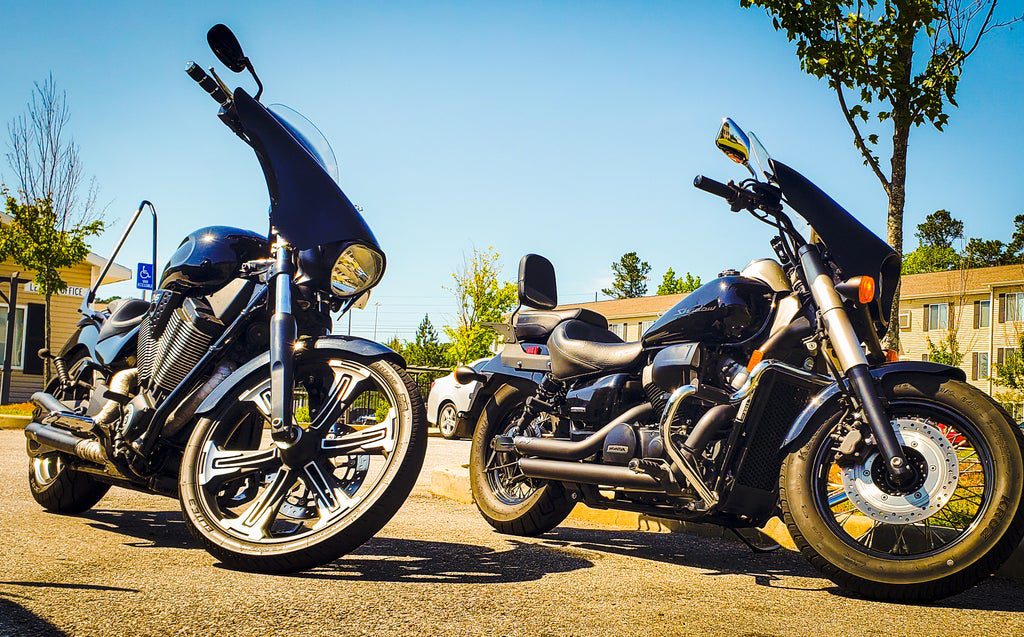