Pomona, Calif. (February 09, 2019) – Two of drag racing’s legendary champions – one on two wheels and one on four – led a special ceremony at the National Hot Rod Association’s (NHRA) Lucas Oil Winternationals today to announce a $1 million donation to B.R.A.K.E.S. (Be Responsible and Keep Everyone Safe), a national non-profit organization dedicated to preventing injuries and saving lives by training teens and their parents to be safer on the road. 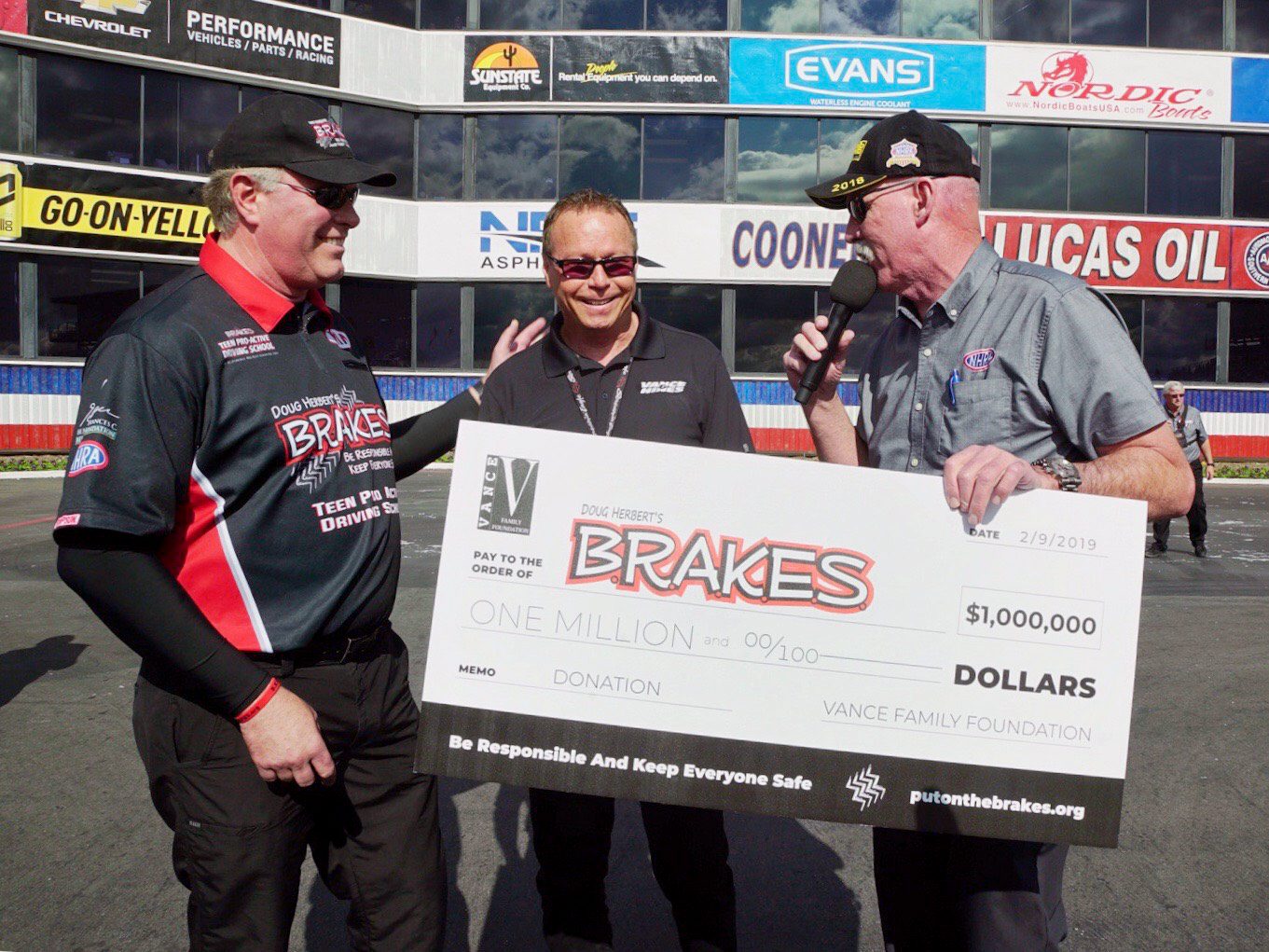 “Terry and I have been friends for years, and we have a lot in common,” said Herbert. “Besides loving racing, driving and riding, we’re also parents, and we both recognize that protecting our kids and setting them up for success in life is the single greatest accomplishment you can ever aspire to. Thanks to Terry’s generosity, the charity that I founded to honor my sons is going to help a lot more teens and parents nationwide. ”

Vance, who recently attended B.R.A.K.E.S.’ intensive half-day defensive driver training program with both of his own sons, said:

“As a parent, every time your kid goes out the door, especially if they’re getting into a car, you want to know that you’ve done everything in your power to help them get back home safe. B.R.A.K.E.S. training does that. It gives teens the skills and knowledge that we all know they’ll need on the street, and it stresses the importance of making good decisions to avoid trouble in the first place. I think every teen should go through  B.R.A.K.E.S. That’s why my wife and I are making this donation to help Doug’s program keep expanding and saving lives, and we hope to inspire others to do the same.”

At locations across the nation each weekend B.R.A.K.E.S. school includes four identical sessions to allow parents and teens to pick one that will fit into their busy schedules. Each session includes four hours of training, starting with a short, 45-minute classroom presentation followed by nearly three hours behind the wheel of new Kia vehicles.

Car crashes are the number-one cause of death among teens. B.R.A.K.E.S. provides the foundational skills a new driver needs to make good decisions behind the wheel and reduce the risk of a crash. Courses include distracted driving awareness, panic braking, drop-wheel/off-road recovery, crash avoidance and car control/skid recovery – all of the biggest causes of crashes for new drivers. Other educational elements often include ‘Big Rig’ safety, first responder vehicle extrication demonstration, and what to do in the event of a traffic stop.

Doug Herbert’s B.R.A.K.E.S. (Be Responsible and Keep Everyone Safe) is a GuideStar Platinum-rated 501(c)3 non-profit whose mission is to prevent injuries and save lives by training and educating teenage drivers and their parents about the importance of safe and responsible driving. B.R.A.K.E.S. was founded in 2008 after Top Fuel drag racer Doug Herbert lost his two young sons, Jon and James, in a tragic car crash. Today, more than 34,000 teens from 45 different states and five countries – and their parents – have graduated from the B.R.A.K.E.S.’ intensive half-day training course, which is free of charge and features hands-on skills exercises taught by professional instructors in a fleet of new vehicles donated by Kia Motors America. For more information and/or to register for a B.R.A.K.E.S. class, visit www.putonthebrakes.org 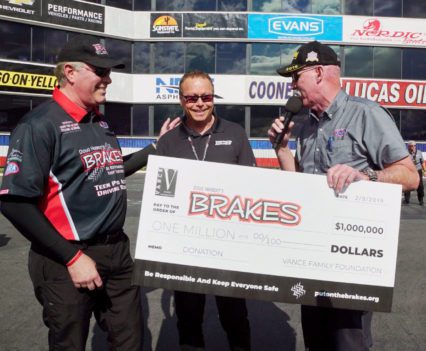 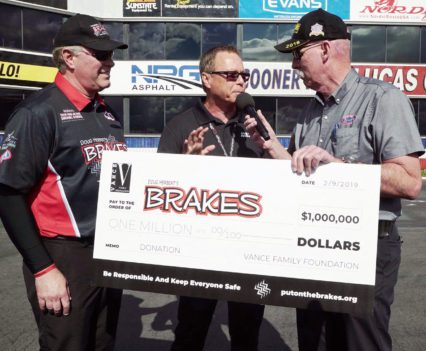 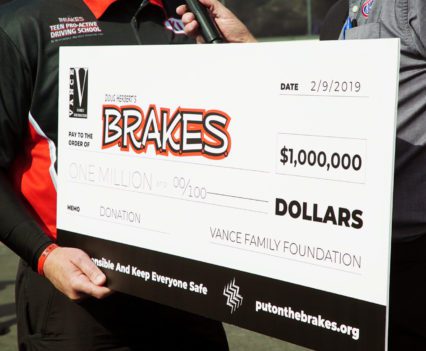 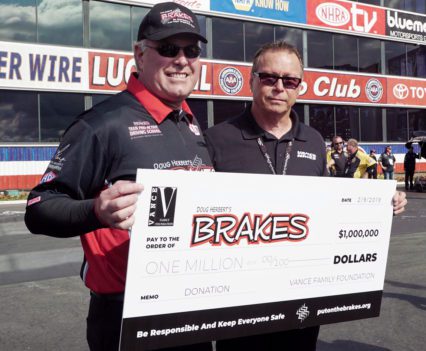