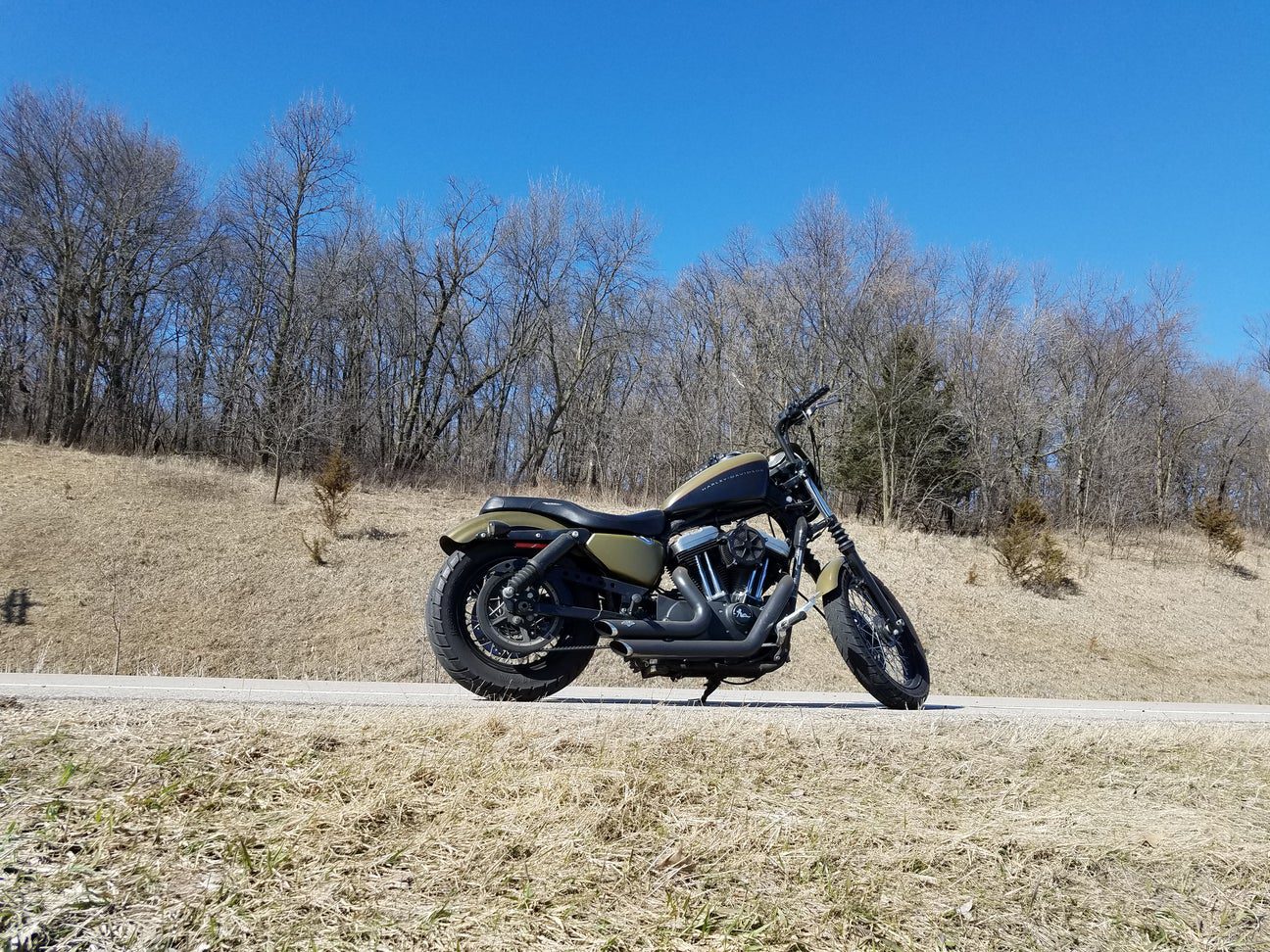 THE LAND OF THE FREE, BECAUSE OF THE BRAVE

Written by Nic Raduenz
I enlisted shortly after 9/11 at age seventeen, and three days after my nineteenth birthday I deployed to Iraq for the first time.  Serving as a Combat Engineer I spent four of the next five years on deployment.  While in Iraq I conducted route clearance missions, searching for improvised explosive devises.  We also performed security missions and dismounted patrols.  I was fortunate to have served alongside airmen on Al Asad Airbase, Marines in Fallujah, and Army Special Forces in Bagdad.  I made a number of life-long friends while serving my country.  Like many generations before us we came home, and sorely missed the camaraderie and brotherhood we had forged in combat.  Since the end of the first world war motorcycles have helped transition soldiers into civilians.  Allowing us to re-enter society on our own terms with like-minded Patriots.  Riding gives me a chance to catch up with old Army buddies, and relive our glory days.  It’s a great way to clear my head, and hit the reset button on life.  Sometimes you just have to bang through the gears, and make some noise. Courtesy of my Vance & Hines Short Shots of course!  Like most riders I think customizing my bike is almost as much fun as riding it. I’m always impressed at how easy it is to bring a stock bike to life with a simple set of pipes and a Fuelpak FP3.  Traveling the country on two wheels serves as a reminder of what so many have made the ultimate sacrifice for.  I ride for the freedom of the open road. I ride for the unspoken brotherhood. I ride through the land of the free, because of the brave. 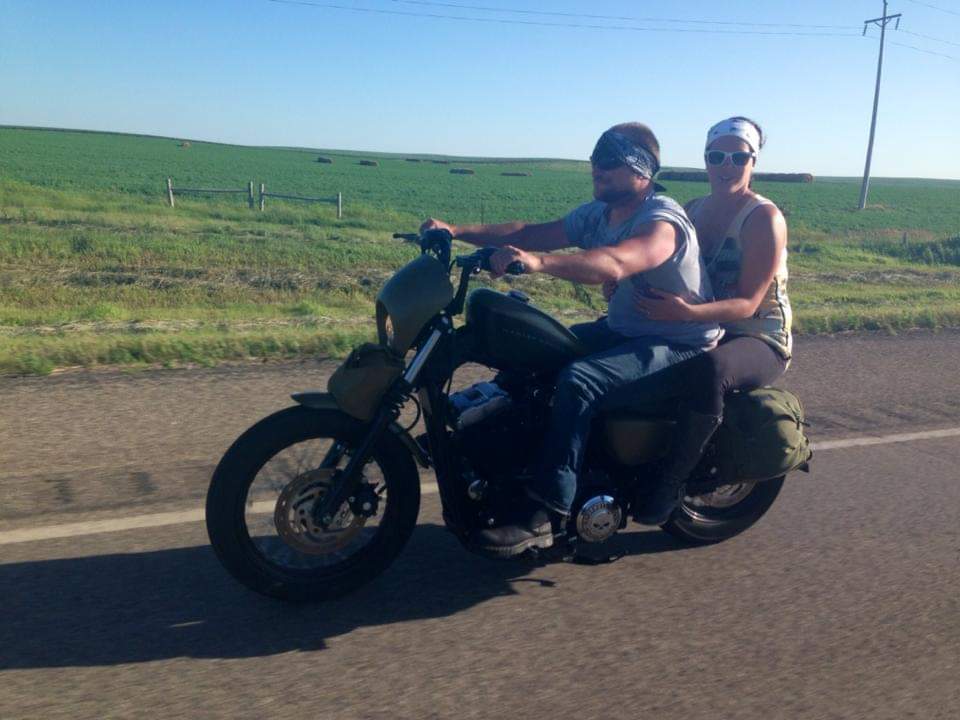 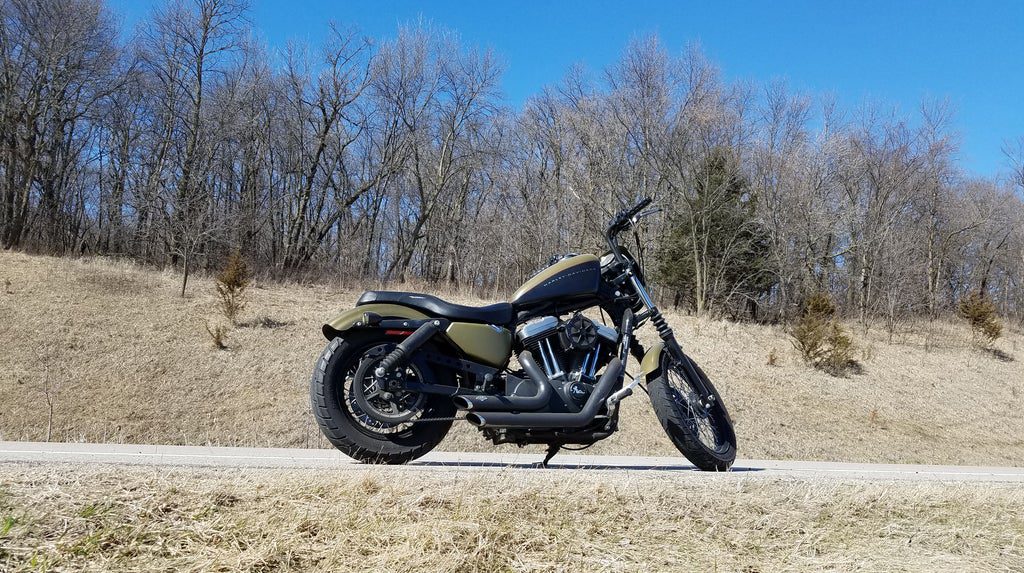