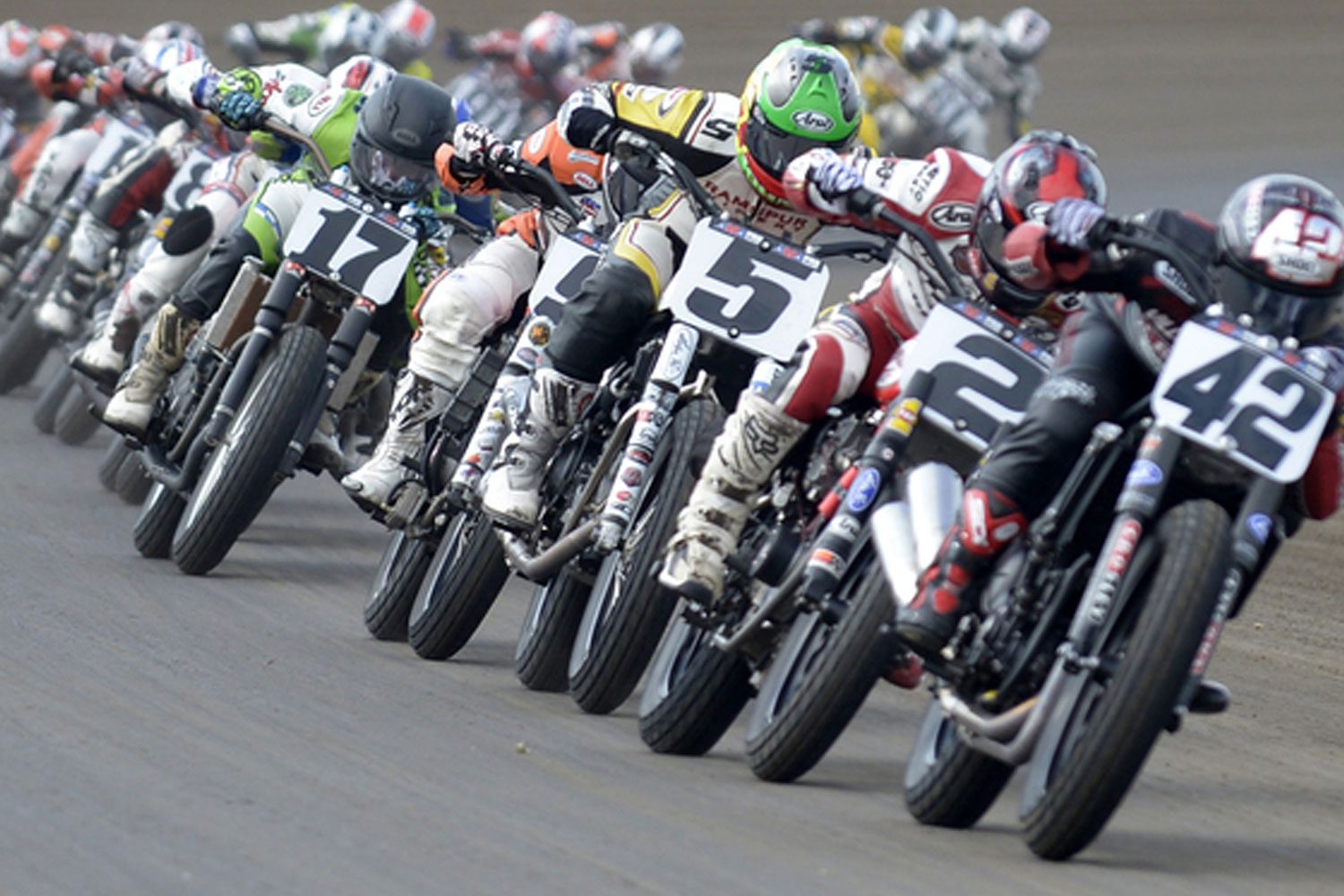 “Vance & Hines represents outstanding performance in motorcycling, and we are thrilled to partner with such a well-respected brand,” said Michael Gentry, Chief Operating Officer of AMA Pro Racing. “Vance & Hines been a partner to AMA Pro Racing for many years, and we are eager to work with them to discover new ways to bring the legacy and history dirt track motorcycle racing to fans of AMA Pro Flat Track worldwide.

“I truly believe we’re on the cusp of an exciting new era for flat track racing,” stated Vance & Hines founder Terry Vance. “You can’t ignore this fact when you see the top grand prix racers in the world putting on flat track events to compete against the top flat track racers in the U.S. We are thrilled to be involved in the Grand National Championship and eager to support the future growth of the sport.”

For more information on Vance & Hines, visit: https://vanceandhines.com/
Every round of the 2015 AMA Pro Flat Track season will be available live, in high definition and free of charge for fans to watch online at www.FansChoice.tv.