Vance & Hines has been named the presenting sponsor of the American Flat Track (AFT) SuperTwins class, the premier racing class in America’s hottest form of powersports racing.  The sponsorship will showcase the Vance & Hines name prominently in 20 race venues across the country and on each race broadcast on NBCSN.

In addition to the AFT SuperTwins sponsorship, the company will continue to provide end-to-end support for Harley-Davidson’s three riders in the series. Team members include former Champion Bryan Smith, Jarod Vanderkooi and Dalton Gauthier, who will ride Vance & Hines-tuned Harley-Davidson XG750R motorcycles.

“It’s natural for us to dive deeply into this series. Vance & Hines was built on making motorcycles go fast. Our partners at Harley-Davidson, our customers and our employees know how passionate we are about racing,” said Terry Vance, the Hall of Fame drag racer who founded the company with his tuner/partner Byron Hines in 1979.

Vance & Hines President Mike Kennedy, who during his tenure at Harley-Davidson launched the company’s highly successful efforts in NHRA Pro Stock motorcycle drag racing, feels just as engaged. “Our AFT sponsorship program places our brand prominently in front of our fans and running the Harley-Davidson racing program puts us right there on the track. This is who we are.” said Kennedy. “We make great performance products, and we do that because our racing DNA guides our product development and our production. No other company in the industry is as engaged in racing performance as Vance & Hines, and we’re really proud of that.”

Starting with the season’s first race in Daytona Beach next month, AFT will rename their premier class the AFT SuperTwins presented by Vance & Hines. The series hits major markets coast-to-coast with the finale at the Meadowlands in New Jersey.

About Vance & Hines: The Vance & Hines brand has always been about enhancing the exhilaration of the motorcycle ride. It started over 40 years ago, when Terry Vance and Byron Hines were two young enthusiasts in the fledgling Southern California motorcycle drag race scene. Terry always wanted to go faster and Byron knew how to make that happen. In short order, their on-track success and innovation drew the attention of other racers, riders and motorcycle manufacturers, which ultimately translated to commercial demand for their products and services. Today, the Company’s strategy is the same; make bikes go faster on the race track and take those learnings to make impactful products for riders around the world. Since the Company’s inception in 1979, it has run factory race programs in partnership with Suzuki, Yamaha, Ducati and Harley-Davidson in drag racing, road racing and flat track. Learn more about the company’s history and products at www.vanceandhines.com 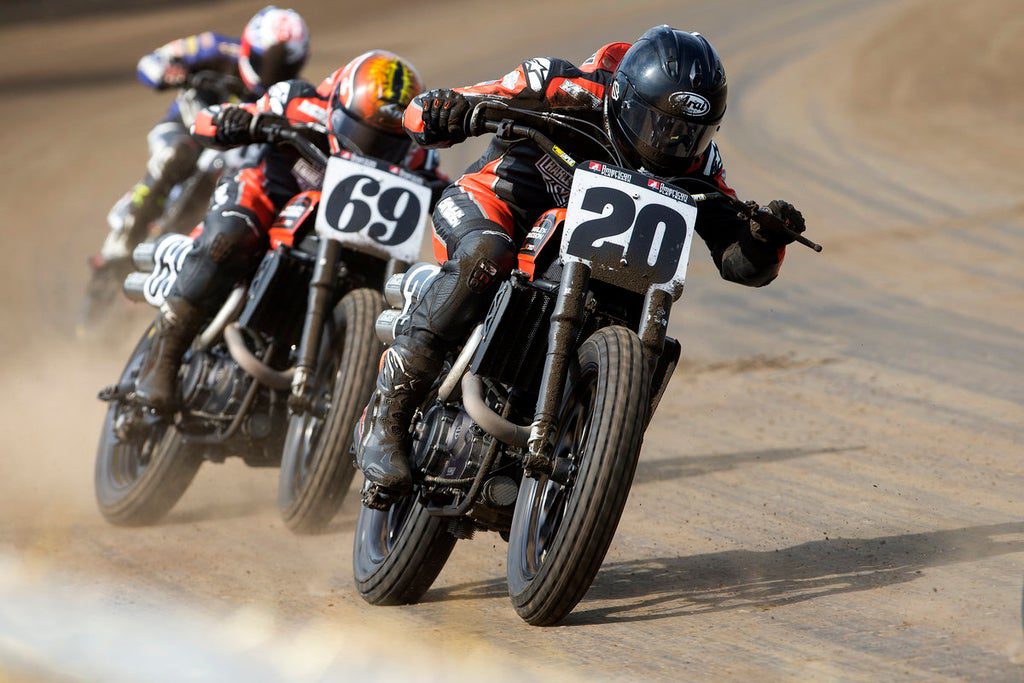