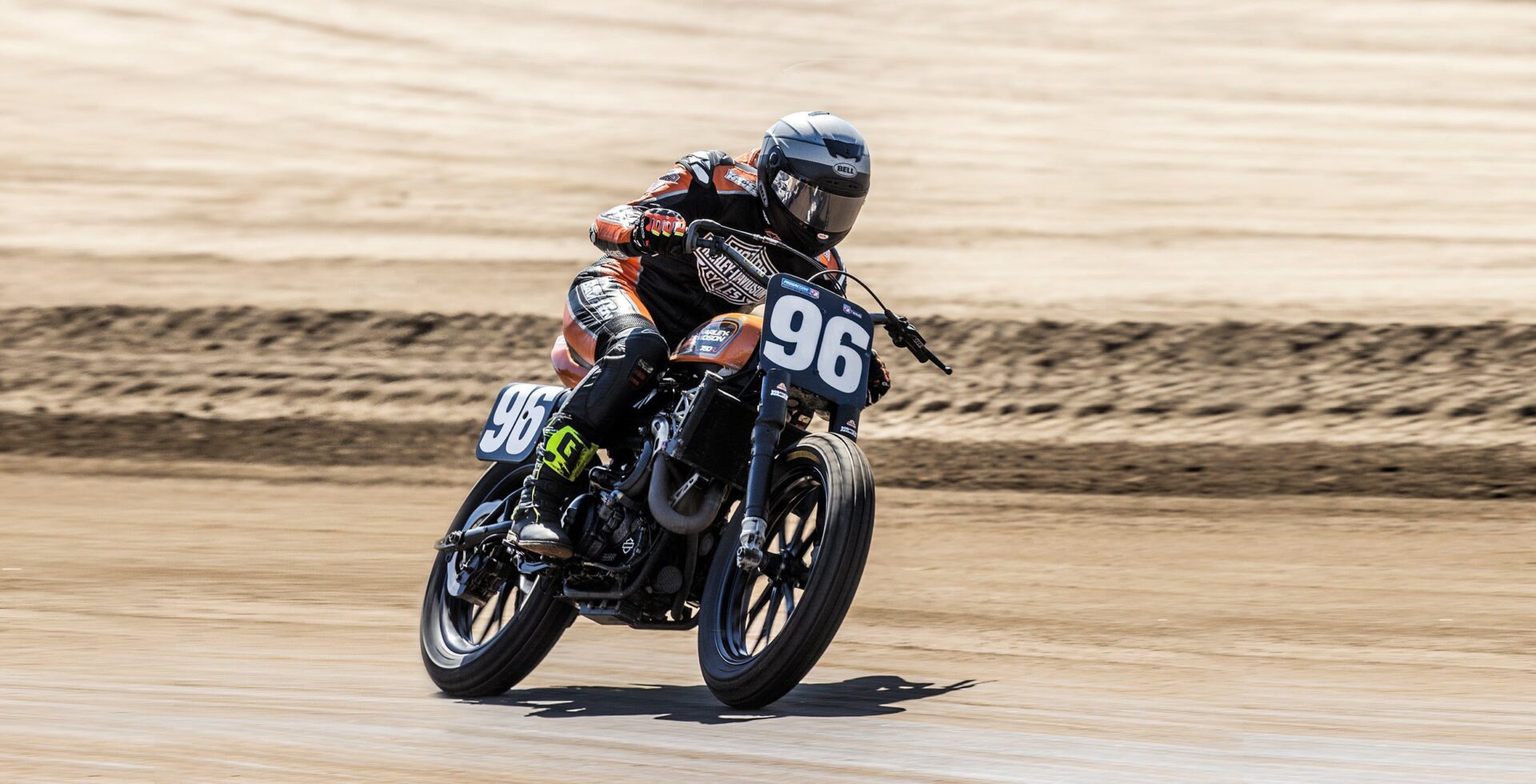 Company Supports AFT as Presenting Sponsor of Production Twins Class and Offers over $100,000 in Contingency Sponsorship for Riders

Vance & Hines announced today that the company will field two riders competing in American Flat Track (AFT) racing for the 2022 season. Jesse Janisch will compete in AFT’s Production Twins class aboard a Vance & Hines-built Harley-Davidson XG750R motorcycle and Brandon Kitchen will campaign a Husqvarna FC450 in AFT’s Singles class. Both riders will be supported by a technical team from the company’s Racing Development Center in Brownsburg, Indiana. 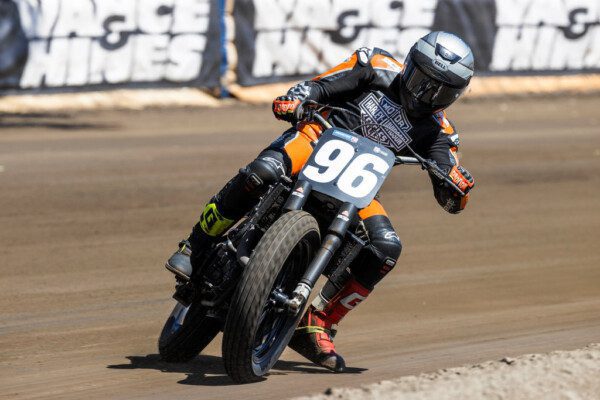 Jesse Janisch earned his spot on the Vance & Hines Team in 2021 when he rode six races on the Vance & Hines Harley-Davidson XG750R and ended the season with four trips to the podium and a win in Charlotte, North Carolina. His podium finishes were on two different mile tracks, a TT and his breakthrough win in Charlotte was on a half mile, his first win on a twin-cylinder motorcycle. Janisch is a veteran rider who has raced in both twins and singles classes for the past twelve years with a reputation for success on TT tracks. Originally from West Bend, Wisconsin, Janisch will be running National Number #33 for the 2022 season. 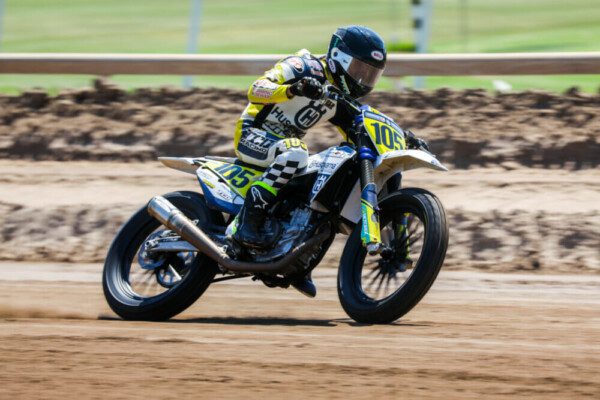 Brandon Kitchen has been considered one of the hot young stars on the AFT Singles circuit since his debut in 2020 when he won the Indy mile on a bike borrowed from Vance & Hines. The 2018 Michigan state champion had two top five finishes in 2021 after he was set back by an injury. He ended the season finishing twelfth in AFT Singles. Kitchen will ride a Husqvarna FC450 in 2022, running National Number #80, with support from Husqvarna Motorcycles USA.

Technical support for the program comes from experienced Vance & Hines employees based at the company’s Racing Development Center.

Craig Koontz, a 12-year Vance & Hines employee who is a long-time motorcycle rider and racer, will be Flat Track Team Manager. Koontz was involved in the company’s Harley-Davidson XR1200 road racing program from its inception.

Steve Polk has a decades-long history of preparing racing motorcycle engines for flat track and motocross, with some of the sport’s top teams using his handiwork on the track. He joined Vance & Hines at the time the company began developing the XG750R for Harley-Davidson. Polk takes the role of Flat Track Crew Chief.

“We’ve got two great riders and our job is to give them motorcycles that can win,” said Koontz. “We’ve got a lot to do before heading to Florida for the start of the season, but we’ve got the team and the resources to make this a successful year for Vance & Hines.” 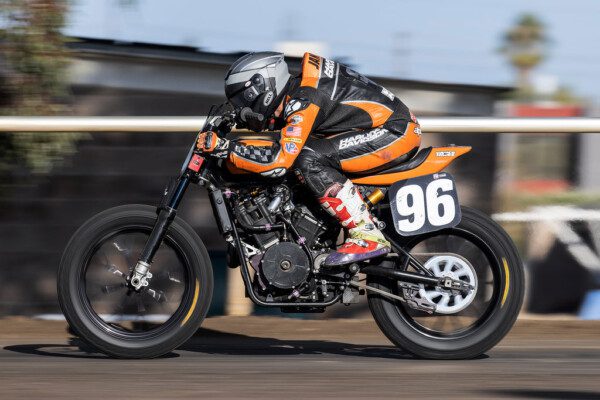 Vance & Hines expands its involvement in flat track racing as the presenting sponsor of AFT’s Production Twins class and has announced a contingency sponsorship program that makes over $100,000 in prize money available to AFT riders. The company has partnered with Harley-Davidson and is the only organization designated to produce the Harley-Davidson XG750R race-only motorcycle, a turnkey solution for riders wishing to compete in AFT’s Production Twins racing.

The company’s crew at races will extend their efforts beyond supporting Janisch and Kitchen, as tech staff will offer support to other riders using Vance & Hines components on their race bikes.

The 2022 AFT season kicks off in Florida with the Volusia Half Mile on Thursday March 10. AFT has eighteen races slated for this year.