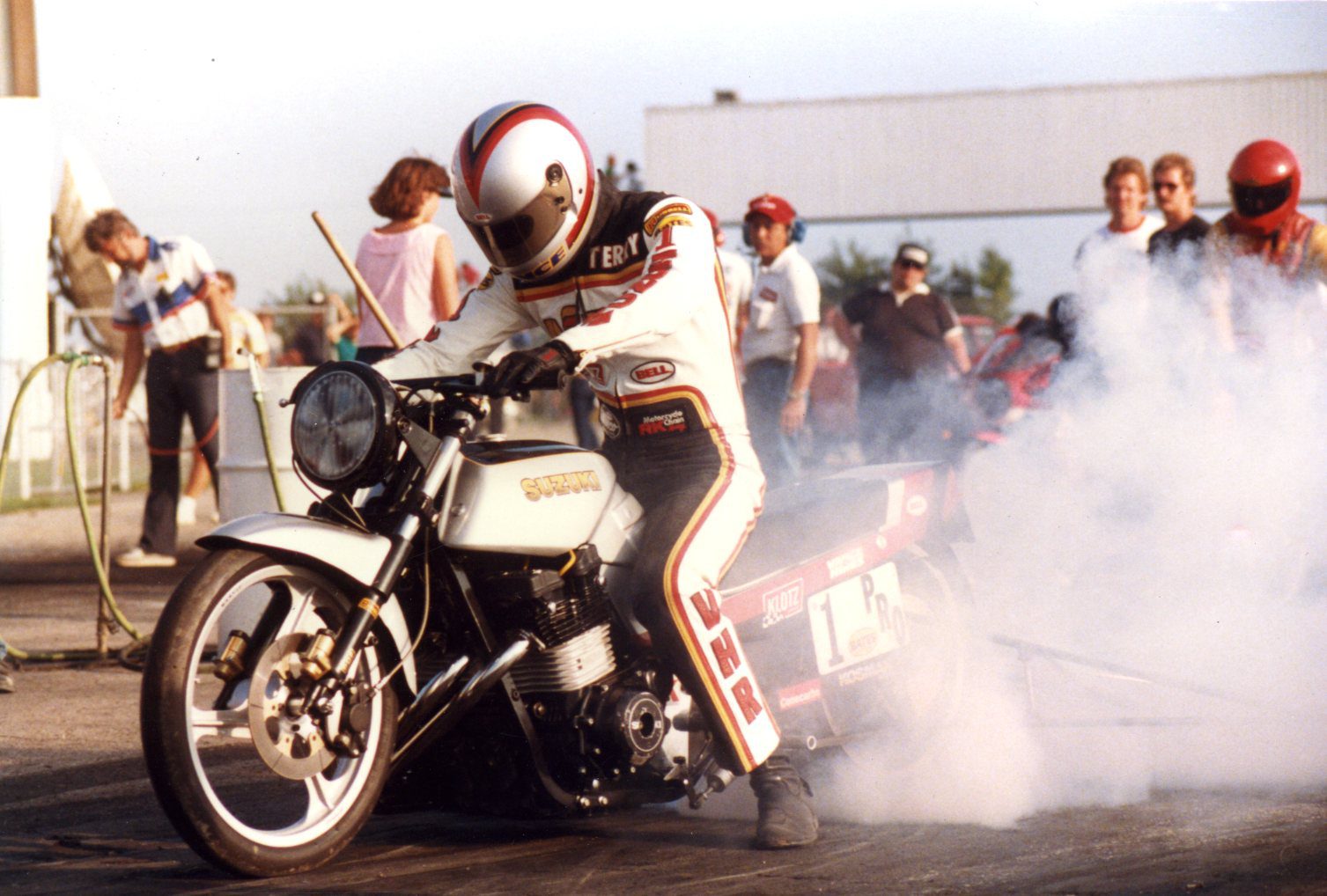 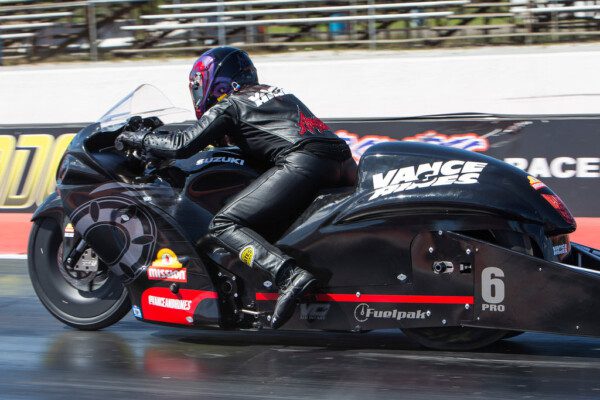 Suzuki, a global leader in motorcycle performance, plans to add to its NHRA PSM legacy in 2022 when it dubs Vance & Hines as its “premier drag race team.” The two companies have a storied relationship dating back to 1978 with the launch of the GS 1000. That year, Vance & Hines began operating Suzuki’s factory drag racing team, with racing programs under several sanctioning bodies. In the years that followed, they earned numerous victories and championships with company co-founders Terry Vance as rider and Byron Hines as tuner. Ultimately, the collaboration established Suzuki as the fastest and winningest brand on the drag strip. Their success paved the way for the emergence of PSM racing as a professional sport.

When the NHRA, established the PSM class as full-fledged national championship in 1987, Vance won its inaugural race in Gainesville on a Suzuki GS 1150E, and later in that season set a Pro Stock milestone as the first motorcycle to run a 7-second ET. Since that time, Vance & Hines-built Suzuki powerplants have won Seven NHRA national titles, including three consecutive championships on bikes piloted by Byron’s son, Matt Hines. 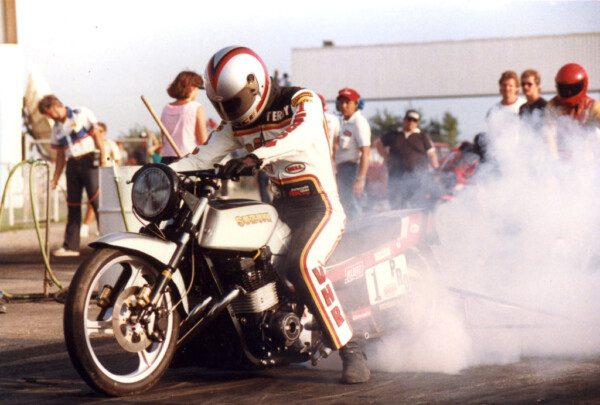 The Vance & Hines/Suzuki partnership is a multi-year program which will allow racing fans to see the performance of a 6.7 second, 200+ MPH Hayabusa model in the world’s premier form of motorcycle drag racing. Additionally, fans will be able to experience a Suzuki presence at many of the national NHRA PSM events and V&H/Suzuki team members will meet with fans in the paddock area at every race.

Mission Foods continues its sponsorship of the team in 2022 and has become a significant presence in racing, with partnerships and sponsorships in IndyCar and several racing organizations in powersports. Mission Foods, the largest manufacturer of tortillas in the US and a worldwide leader in Mexican foods, joined the Vance & Hines NHRA PSM effort in 2021. 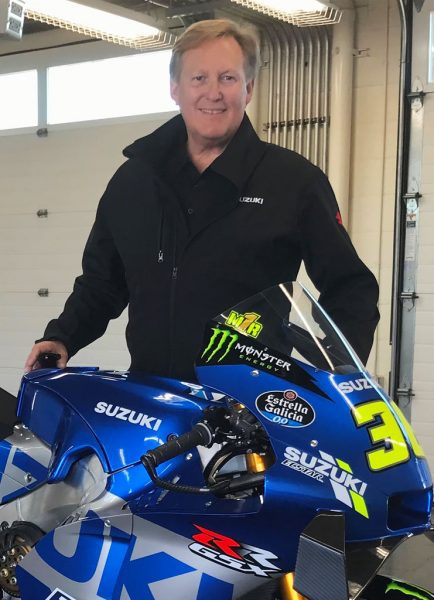 “Suzuki has a tradition of competing at the highest levels in motorcycle racing,” said Kerry Graeber, Suzuki Motor USA, LLC Vice President, Motorcycle/ATV Sales and Marketing. “Given our history and success in drag racing it’s fitting that we take a high-profile role in NHRA PSM.” Graeber added that “one of the specific goals of this program is to showcase Suzuki’s all-new, third generation Hayabusa sport bike and Vance & Hines is without a doubt the best partner for this initiative. We’re thrilled to be reuniting with Vance & Hines in NHRA to show the extraordinary capabilities of the Hayabusa.”

“We’re happy to expand our partnership with Vance & Hines for NHRA racing and are overjoyed to have Suzuki on board. This is a great expression of our #2FAST2TASTY campaign,” said Juan Gonzalez, Mission Foods Chief Executive Officer. “NHRA with Vance & Hines and Suzuki, IndyCar with Arrow McLaren SP and our sponsorships in American Flat Track will make 2022 an exciting year for all race fans.” 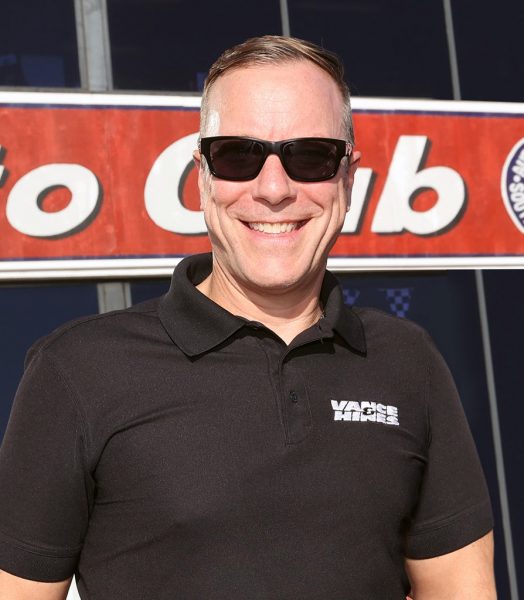 “Vance & Hines was born on a racetrack and has a passion for high performance,” said Mike Kennedy, President of Vance & Hines. “That’s why partnering with organizations with equally strong cultures of winning is perfect for us. We are overjoyed to have Mission Foods return to our program, and to begin a long and successful strategic partnership with Suzuki. This is already a great start to the 2022 racing season.”

Additional details of the Vance & Hines/Mission Foods/Suzuki racing program will be released in February as the team prepares for the first NHRA Pro Stock Motorcycle race of the season in Gainesville, Florida. The season includes 15 PSM races and its finale takes place in November in Pomona, California at NHRA’s Auto Club Finals. 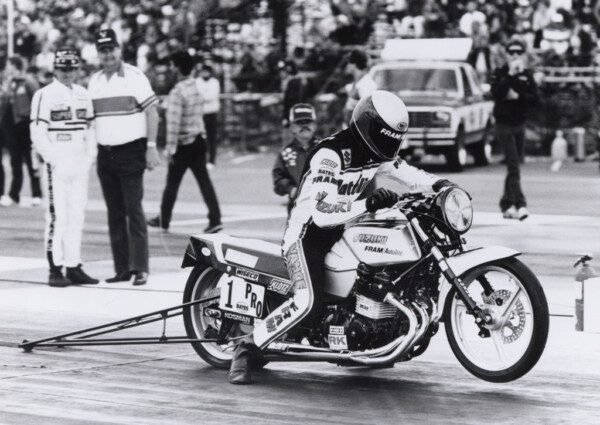