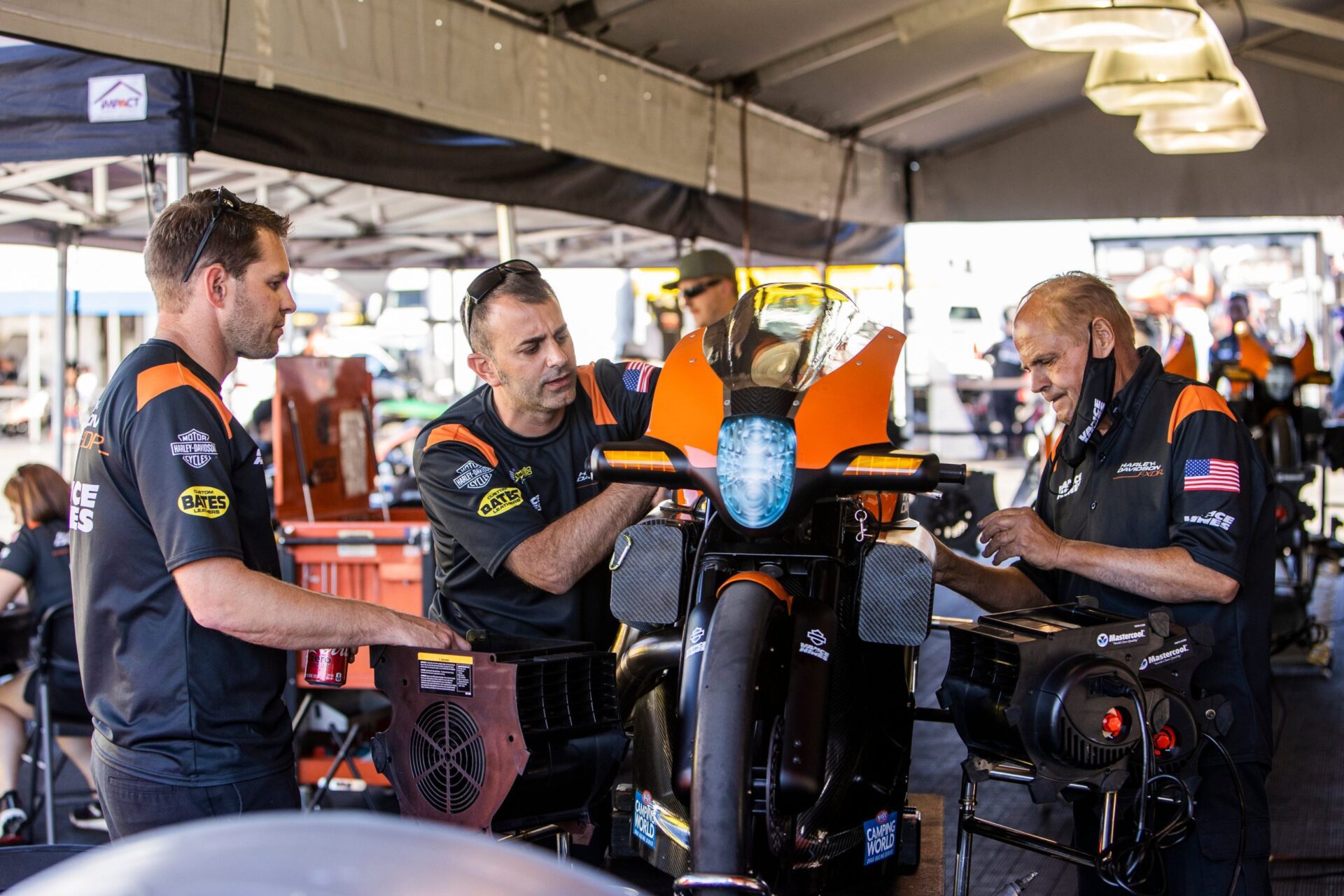 With the announcement that Harley-Davidson has chosen not to field factory racing teams in American Flat Track(AFT) or NHRA drag racing in 2021, Vance & Hines will redeploy its racing development team towards creating high performance products for a variety of vehicles, brands and race series in both two and four-wheel segments.

Vance & Hines employees were informed earlier today that the Indy Operations Team will be refocused on performance products for two and four-wheel vehicles and will be redeployed under the name Vance & Hines Racing Development Center (RDC). Vance & Hines will continue its racing tradition in 2021 with sponsored riders in a variety of racing series.

“Vance & Hines is having its best year in over a decade. We’re strong and we have a strategy that drives our growth and expansion in our current markets and in new ventures,” said Mike Kennedy, President and CEO. “While we loved our time running the factory race teams for Harley-Davidson, we couldn’t be more excited about the future.”

Vance & Hines has been contracted to run factory race teams for a range of companies during its 41-year history including Suzuki, Yamaha and Ducati. The partnership with Harley-Davidson was focused on drag racing and flat track racing.

The Vance & Hines brand has always been about enhancing the exhilaration of the motorcycle ride. It started over 40 years ago, when Terry Vance and Byron Hines were two young enthusiasts in the fledgling Southern California motorcycle drag race scene. Terry always wanted to go faster and Byron knew how to make that happen. In short order, their on-track success and innovation drew the attention of other racers, riders and motorcycle manufacturers, which ultimately translated to commercial demand for their products and services. Today, the Company’s mission and activity is the same; make bikes go faster on the race track and take those learnings to make impactful products for riders around the world. Since the Company’s inception in 1979, it has run factory race programs in partnership with Suzuki, Yamaha, Ducati and Harley-Davidson in drag racing, road racing and flat track. Learn more about the company’s history and products at www.vanceandhines.com.